Earlier this month, Microsoft announced it was planning to buy Perceptive Pixel, which makes large touch screen devices, as part of its Worldwide Partner Conference. Today, Microsoft confirmed that the deal to acquire the company has officially closed. Specific financial terms of the deal were not announced.

We couldn’t be more pleased to welcome PPI to the Microsoft Office Division. PPI’s expertise in hardware, software and thought leadership will contribute to success in broad scenarios such as collaboration, meetings and presentations. 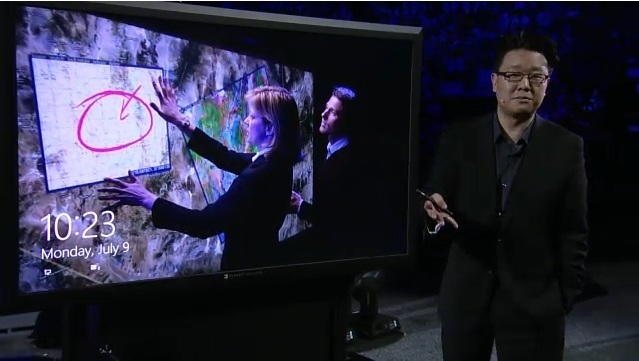 Perceptive Pixel was charging up to $80,000 for its big displays but during the Worldwide Partner Conference, Microsoft CEO Steve Ballmer hinted that the display could be priced lower with their new parent company, saying, "Our challenge is to make that technology more affordable."