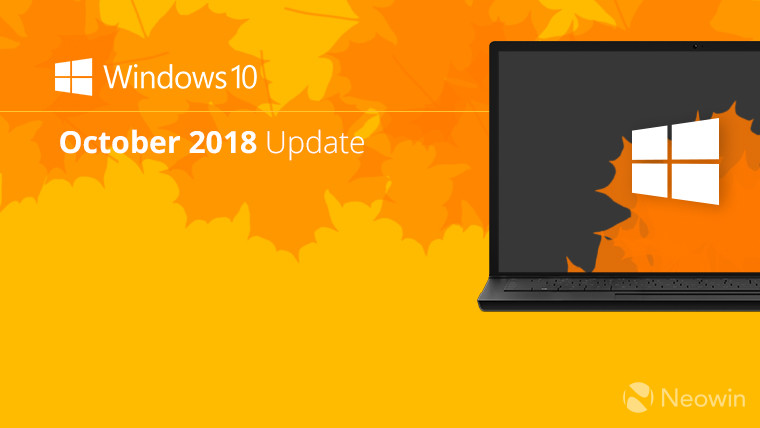 Without a doubt, Windows 10 version 1809 has had a tough time in the tech press due to the slew of issues that have surfaced after its initial release. From the loss of data after upgrading to problems trying to install iCloud and incompatibility issues with Intel display drivers, Microsoft has had to block the latest Windows 10 update from being offered to various system configurations.

While the Redmond giant did eventually re-release the October 2018 Update just over a month ago, Microsoft cautioned users to "wait until the feature update is offered to your device automatically." Now, it appears that the company is prepared to open the update to wider distribution.

Spotted by Windows Latest, the Windows 10 and Windows Server 2019 update history page on the Microsoft site has been updated with a revised rollout status that reads:

Rollout Status as of December 17, 2018: Windows 10, version 1809, is now fully available for advanced users who manually select “Check for updates” via Windows Update.

While this traditional method of "seeking" a major Windows 10 update appears to now be available, as of the time of writing, a number of blocks remain in place which means that not everyone will be able to get their hands on version 1809 if their systems are flagged for one or more of the following issues:

Of course, time will tell if Microsoft has well and truly nailed the big issues with Windows 10 version 1809 so, if you do decide to manually check for the update on your systems, take a backup and proceed with caution.