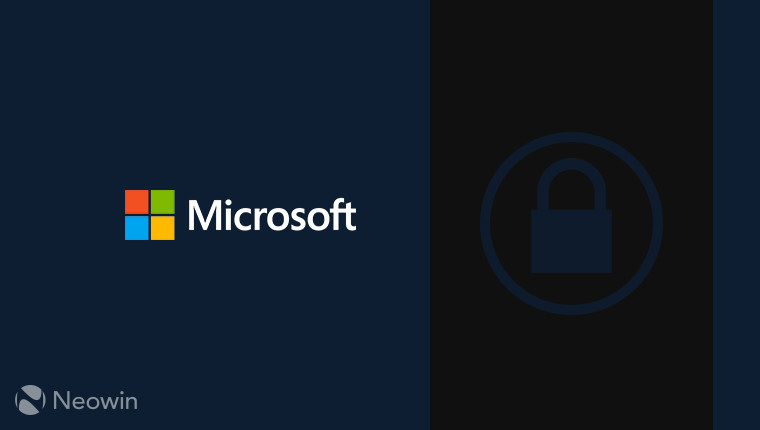 Most of our cell phones have been using a protection method that disables the stolen device by being wiped out. This protection has reduced the number of phone related thefts dramatically, as the thieves are no longer able to resell the locked device. Until now, this protection method has only been available to phones, leaving laptops unsecured.

Last month, Microsoft announced always-connected PCs, which will have cellular connectivity and will bring this protection method to laptops. A new Microsoft patent has surfaced online which suggests that users will not even need a cellular subscription to protect their device.

The patent suggests making use of the same "emergency call" technology which allows the users to make emergency phone calls to specific numbers even without a SIM. Using that as a protection measure means allowing the transmission of a signal to disable the device even with its cellular connectivity turned off or SIM removed. A brief summary of the patent is given below:

Implementing this patent may improve the protection of our devices, but it also seems to have a downside too, which is that users could be easily tracked down even when they are not connected to any cellular network. It is to be seen what impact this could have on protection and users if it gets implemented.