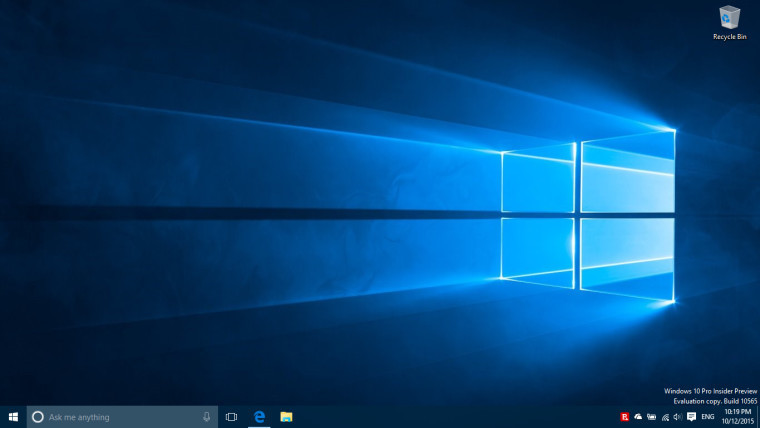 Following weeks of speculation and estimates regarding when the Threshold 2 update would be finalized and pushed out to Insiders - and, subsequently, to Windows 10 RTM and Windows Phone 8.1 users - reports are now coming in that Microsoft has signed off on Build 10586 as the 'Fall Update' for both Windows 10 and Windows 10 Mobile.

Threshold 2 represents the first official feature update to Windows 10 since its launch this July - aside from the builds being tested by Insiders. This means all users of Windows 10 will, in the coming weeks, wake up to a new update containing a variety of new features and enhancements.

While Insiders have already seen most of them, regular users of Windows 10 will be greeted with the new Skype experience, improvements to Edge, and a more coherent UI across the OS. Rumours have also pointed to a new media creation tool - something even Insiders haven't seen yet - so that will also be something to look forward to.

As for when the update will be pushed out, without official word from Microsoft, it's anyone's guess, though reports have suggested a November 10 launch. This means that Microsoft will likely push the build out to Insiders for testing within the next few days, just as it did with the launch of Windows 10. Be on the lookout for any updates in the Settings app!