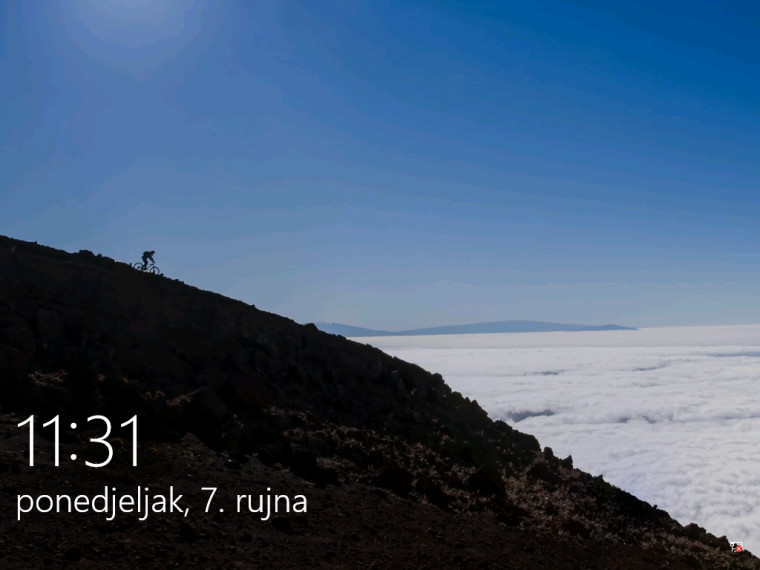 Threshold Wave 2, expected to come in November, will be the first feature update to Windows 10 since its launch in July. Along with a plethora of optimizations, it will also bring with it new features and, if reports about the latest builds being tested in Redmond are correct, tweaks to the UI.

One of the most notable of these changes will be the addition of open/close animations for Store apps. While Windows 10 already features animations for opening and closing x86 app, their Store counterparts were, unfortunately, left wanting - until now, that is.

Also on board are a myriad of new icons. Microsoft seems to be cleaning up its Aero-era icons and replacing them with more modern looking versions. These changes span from new looks for various peripherals shown in Device Manager to the many settings screens found across the OS.

In order to further optimize and consolidate the look and feel of Windows 10, Microsoft is also making minor modifications to the size of menus and so on. Users will also be pleased to know that the context menus in Windows 10 are slightly more grey - and therefore not as bright - compared to previous builds.

With Windows 8 - and, to a certain extent, even Windows 10 - Microsoft has often been criticized for a disjointed experience, with its Modern, futuristic aspirations clashing with the many remnants of the classic Windows still found in the OS. It looks like Microsoft might finally be cleaning up its act; what do you think? Does the new look, well, look better? 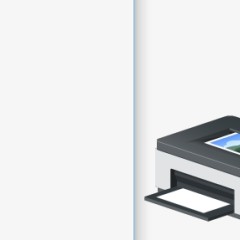 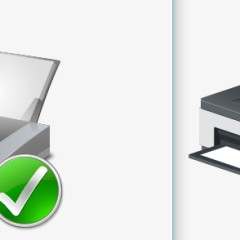 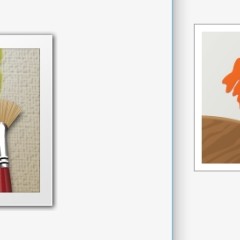 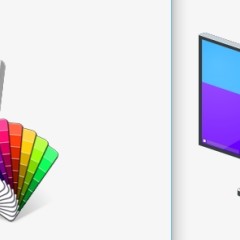 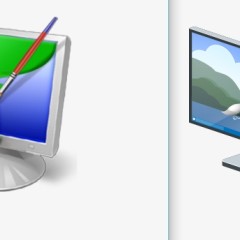 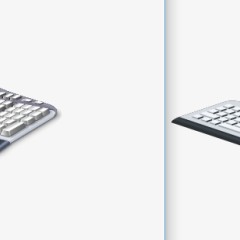 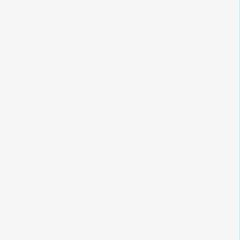 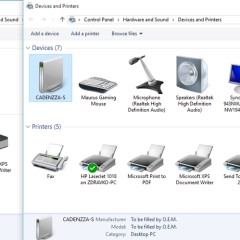 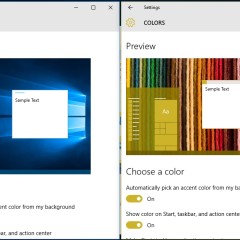 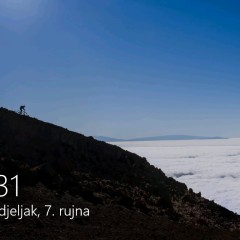 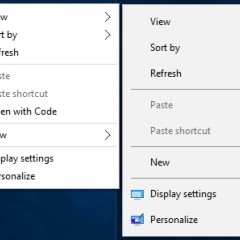 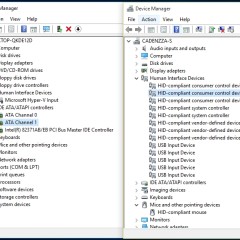 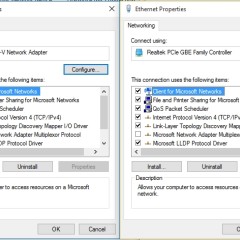