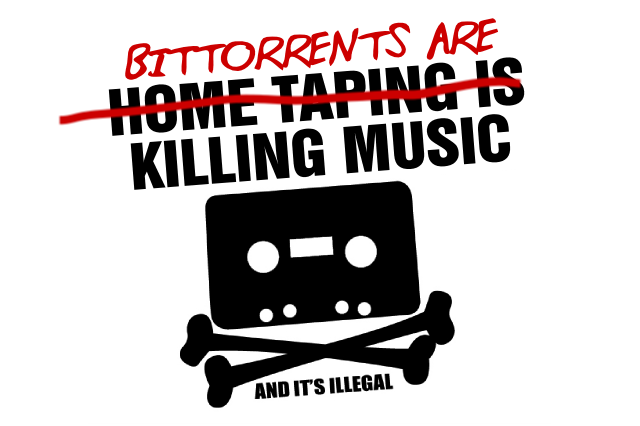 If you remember back to Napster and subsequently LimeWire, you will recall the golden days of pirating music and movies where finding quality content was a simple task and always yielded great results... er, not that we would know. Shortly thereafter, the services were filled with viruses, bad links and other content that made the services highly unreliable.

Today, BitTorrent has taken over what Napster started and is typically regarded to have the same quality content and is also highly reliable, if you do your homework.  As you can imagine, the movie, music and software industries want to combat this piracy and Microsoft has helped to lead that charge with a $100,000 investment in a Russian firm, Pirate Pay, according to Torrent Freak.

Pirate Pay is a company based in Russia that has created a program that can disrupt the BitTorrent process flow. The idea sounds very similar to what happened to Napster and LimeWire where the company floods clients with false information.

“We used a number of servers to make a connection to each and every P2P client that distributed this film. Then Pirate Pay sent specific traffic to confuse these clients about the real IP-addresses of other clients and to make them disconnect from each other,” Andrei Klimenko says.”

The report states that they were able to disrupt 44k transfers during their campaign but it is unknown how many successful downloads actually occurred.

While we don’t condone piracy, we cannot ignore that it happens and the studios/vendors claim that they lose billions of year to this trade. The end result is a cat and mouse game and Pirate Pay is an attempt to combat BitTorrent, but until they figure out how to disrupt private trackers, the software will only be able to target a small number of sources.