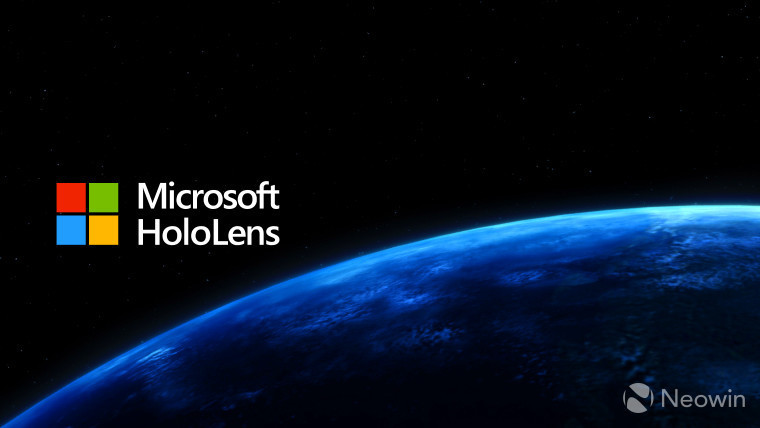 In November, Microsoft's Alex Kipman said that the company is on a mission "to bring mixed reality to every person and organization on the planet". Today, Microsoft has announced its latest effort to help make that mission a success.

Lorraine Bardeen, General Manager of HoloLens and Windows Experiences, revealed that Microsoft is expanding its HoloLens Agency Readiness Partner program to Europe, making it easier than ever before for organizations across the continent to get started with deploying its holographic headsets, and building a new generation of mixed reality applications and tools.

HoloLens launched in Europe last year, and Microsoft has already been working with key partners there to explore how mixed reality can potentially transform the way that they operate. Among them is German industrial engineering giant thyssenkrupp, which equipped 24,000 of its elevator technicians with HoloLens headsets. Initial field trials of HoloLens allowed its engineers to complete onsite maintenance work "up to four times faster than before", delivering improvements in safety as well as efficiency.

Microsoft is hoping that the expansion of its partner program to Europe will help more companies of all sizes to embrace its mixed reality vision. In addition to ten agency partners in the US and Canada, Microsoft announced that six firms have now joined the Agency Readiness Partner program in Europe:

"The HoloLens Agency Readiness Partners have all gone through extensive, hands-on training with our team," Bardeen said today. "As part of their commitment, they have delivered real customer solutions for companies around the globe, like Paccar, Lowe’s, Red Bull Air Race, CDM Smith, UK Police Forces, and Alstom." She added:

Working with one of our hand-selected HoloLens Agency Readiness Partners is one of the quickest ways to get started with creating mixed reality applications that can transform working with 3D data, bringing new products and information to life, and creating new opportunities for business growth.

Microsoft launched HoloLens in Japan in January, and it's also planning to make the headset available in China in the first half of this year.