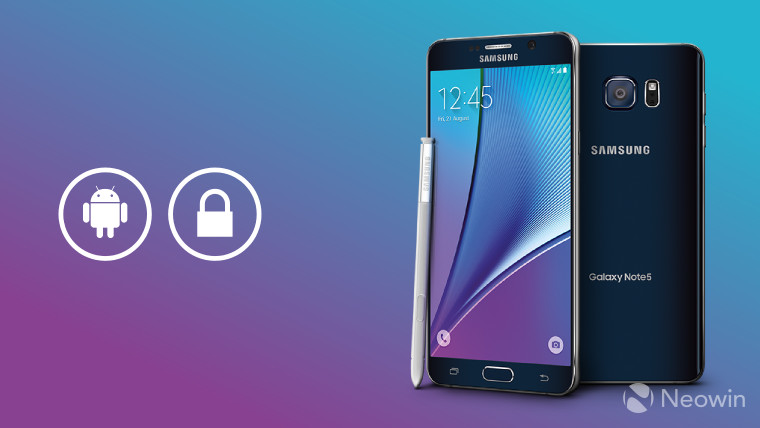 Last week, Google released its March security update for Android. Verizon quickly made it available to the Pixel and Pixel XL in the United States, while BlackBerry began rolling it out almost immediately to its full range of Android handsets too - but many manufacturers and carriers still haven't delivered last month's security update to their devices.

Almost five weeks after Google released the February security update, AT&T has made it available for three of Samsung's devices:

The update is rolling out now to each of those devices over the air, but only includes the February security patches; each of those handsets remains on Android 6.0.1 Marshmallow.

You can find out about what's included in the February security update here. Unfortunately, given the pace of AT&T's development efforts, those devices will likely remain unprotected against the vulnerabilities fixed in the latest March update for another few weeks.