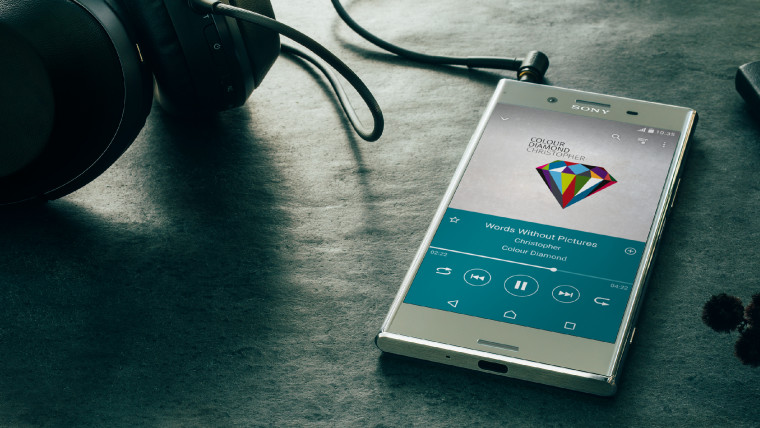 Aside from being Sony's new range-topper, the XZ Premium is especially notable for several reasons. In addition to a 4K-resolution display, it has a camera capable of recording not just 4K video, but also super-slow-motion video at an astonishing 960 frames per second. But perhaps more significantly, it's also the first device to be formally announced with Qualcomm's newest Snapdragon 835 processor onboard - although it may not be the first to actually be released with that chip.

Sony has so far remained tight-lipped with regards to revealing an exact launch date for the new device. But in the UK, Amazon briefly opened pre-orders for the Xperia XZ Premium, stating that the handset will be released there on June 1, 2017, priced at £649 (roughly $790 USD). However, just a couple of minutes before this article was published, Amazon deleted both the price and release date from its site.

That price would put the Xperia XZ Premium up against devices like the Google Pixel (from £599), HTC U Ultra (£649), and iPhone 7 (from £579). It will also have to compete with other devices announced at MWC which will soon be going on sale, including the LG G6 and Huawei P10 - and it will face even stiffer competition from Samsung's Galaxy S8 flagship which will be officially unveiled later this month, and is expected to be released in April.

The Xperia XZ Premium will ship with Android 7.1 Nougat, and its key specs include: