Fresh on the heels of Microsoft’s Anniversary update released back in August is the development of the next update for Windows 10, Redstone 2.

For the past couple of weeks, Insiders have had the chance to use and provide feedback on earlier Redstone 2 builds without any obvious UI changes as the company has been well underway with One-Core tweaks and bug squashing. Fortunately, those whom enjoy taking new features for a spin will be pleased to know that Microsoft may be preparing to show off a couple of new features in upcoming builds including improving the taskbar, and changing the type of light emitted from the screen. 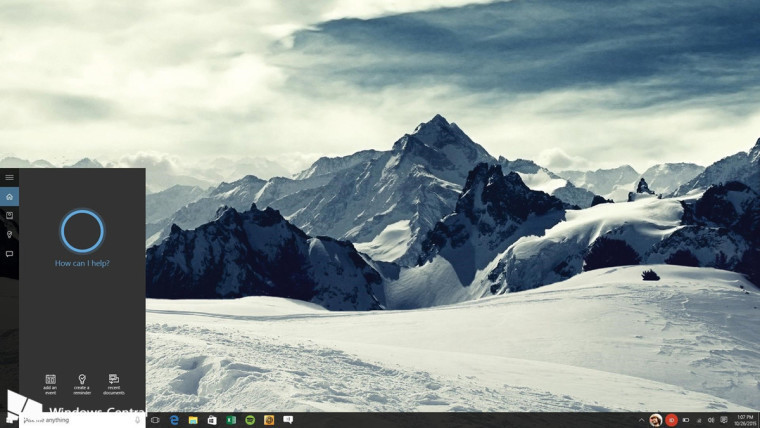 According to a report by Windows Central, Microsoft has been working on integrating the People app directly into the taskbar and will “show faces of recent/active contacts on your taskbar down next to the System Tray”. These avatars will hook into services like Skype, GroupMe, and Office with the ability to reply or compose messages by selecting their icon instead of directly opening the People application. This feature has been in development since before Windows 10 shipped back in 2015 so it is unclear whether or not Microsoft will rename it.

Anyone familiar with “F.lux” will be pleased to know that Microsoft is also working on a blue light toggle integrated into the Action Center, spotted within code by Insiders. F.lux is a popular application available on Mac and Windows that alters the tone and color of light emitted from the screen, easing eye strain and improving sleep when used at night.

While these features seem promising it is unclear If they will make it to the final build by the time Redstone 2 hits.