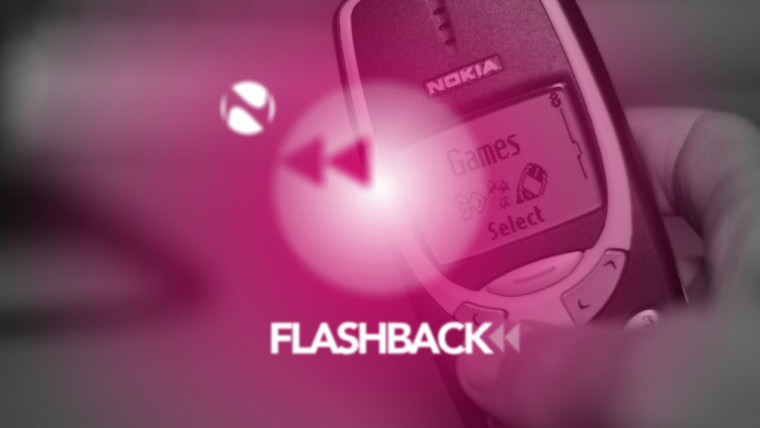 Even before the rise of the so-called smartphone revolution, with the iPhone and Android handsets (yes, even Windows phones), there once lived a device called the Nokia 3310. It was a monochrome device that could only do three things: send a text, make a call, and play a few games here and there. Announced to the public back in September 1, in the year 2000, it went on to sell in spectacular volumes, racking up 126 million shipments. Today, it is undeniably considered as one of the legends when it comes to the mobile industry.

When I was a kid, I would just fiddle with everything whenever I see a mobile phone. I still remember, many people used to have this phone, or Nokias like the 3210 and 5110. It sure was a bulky phone. You can never ever compare it to the phones we have today, which are very sleek and thin. The 3310's features were pretty basic; it featured a T9 keypad, a backspace ‘c' button, an enter button, and an up/down navigation key. 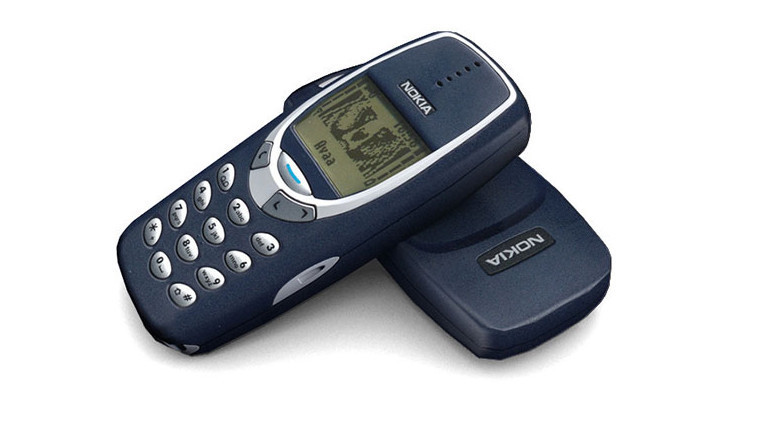 The T9 keypad might be considered obsolete now, with smartphones using QWERTY keyboards, but you just can't beat that clicking sound it makes when you're pushing the keypad. It really feels good when you get the hang of it; you can just text someone, moving your finger from one key to another without even looking at the keypad, sending a long message in a couple of seconds.

It didn't have a camera, but the picture messages that came built in with the phone was enough to satisfy owners. These pictures were probably the first wallpapers for phones before we put pictures of duck faces and cats on our smartphone home screens. I even remember sending one of those cake picture messages to relatives who were celebrating their birthday, together with a quick greeting.

Texting/calling didn't matter much to me back then, as I did not own my personal phone yet. What really got me were the pre-installed games. My goodness, I loved Space Impact to death. It was the first mobile game I ever fell in love with. Battling a space monster on a monochrome display? I was definitely hooked. When it comes to Snake, I wasn't a fan of the game back then because my fingers were frustratingly slow to control the snake on Level 9. These games were so simple, yet they were unquestionably addicting back at the time-- heck, I would even say that I would still play them today, that is if I still had a Nokia 3310.

The device is known for being very durable, which is 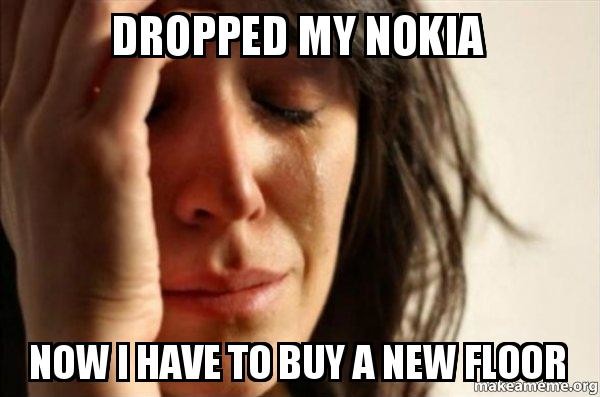 due to its casing and construction. The internet community has hailed it as one of the strongest phones ever made today, starring it in endless memes showing how much it can endure anything. While many of these are simply exaggerated, its sturdiness is still considerably true. If you drop an iPhone without any casing, worst case scenario, you'll smash the screen, and it won't look as good as it used to be, forcing you to either have it repaired, or buy a new handset. As for the Nokia 3310, the device actually comes with a built-in super protective casing. You can drop the handset lots of times, and you'll still have a working phone, with the 3310 acting like nothing even happened. The casing also acts as a screen protector, saving the display from scratches and anything that can damage it. The best part? There were thousands of available covers for the device, all sporting different designs, catering to every flavor of every owner. 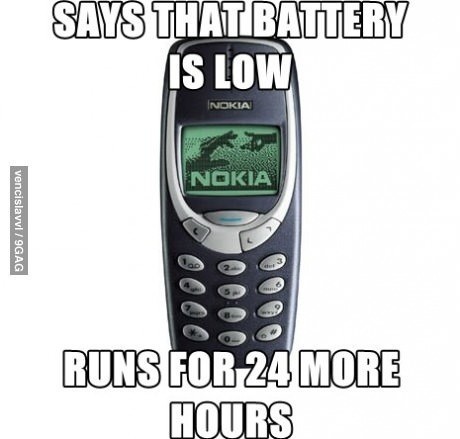 Probably the greatest thing about the Nokia 3310, and you could definitely agree with this one, is its battery power. Back in the day, we could charge our phones, and not plug in for the next 5-7 days. Don't let that four-bar battery indicator on the home screen fool you; it has the ability to power the phone for a long time. Of course, this is because it doesn't have apps like Pokemon GO or the Facebook app to drain the battery, but this sure makes us wish we had that kind of long-lasting power for our smartphones today.

Even in 2016, there is still so much to love about the Nokia 3310. The device has changed the way people communicate, connecting people (pun intended) in just a matter of seconds. It became the face of the mobile phone, which inspired change, and brought us to the smartphone we know today.