At an event in Dublin, Ireland, Microsoft’s CEO, Satya Nadella, and its chief legal officer and President, Brad Smith teamed up to talk about the developments and upcoming projects related to Microsoft’s cloud. As part of that talk on futuristic and world-changing technology, Microsoft announced the launch of ... a book.

The global cloud has been disrupting industries and technology’s pace of innovation, and has oftentimes been faster than our societies’ and governments’ ability to adapt. As such, new technologies have the potential of disrupting societies, and endangering our freedoms, privacy and way of life. We’ve already seen such developments, in the efforts of the NSA and other security agencies, and in the legal battle between Microsoft and the US government, which is trying to access foreign user data without legal mandate. 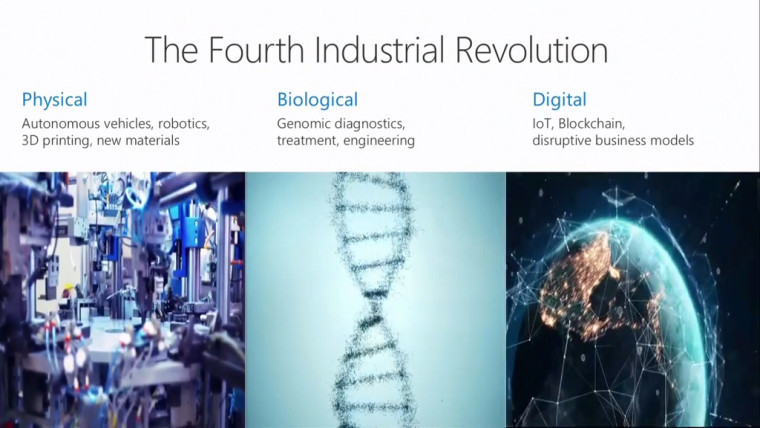 The company’s President and chief legal officer, Brad Smith talked about the way that technology disrupts not only industries, but also the culture and laws of societies. Talking about what he called “the fourth industrial revolution”, Smith argued that most future advances in our lives will be somehow related to the cloud. As such getting the fundamentals right is very important when it comes to the cloud and policy. 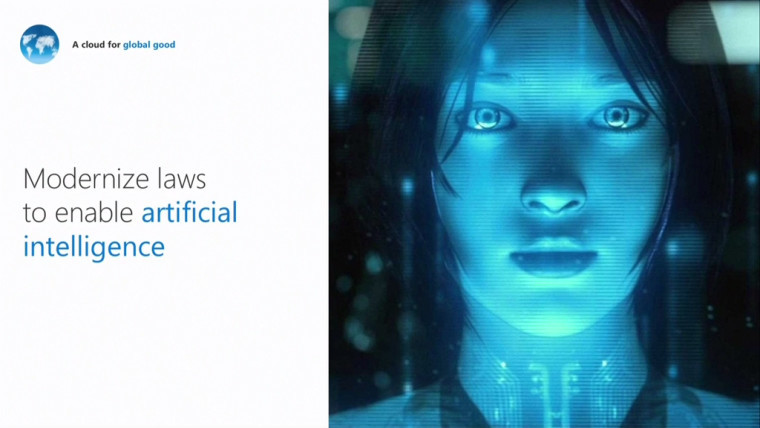 The company’s book, called “A Cloud for Global Good” tried to put together “some of the best ideas” from Microsoft with regards to how governments and societies should think about the cloud and our future technological developments. The book contains 78 policy recommendations, many relating to privacy, security, government access to data, and cross-border data sharing.

Though not exactly the most exciting of announcements, the company’s book and its efforts to bring this debate into the public forum are very important. Decisions with regards to technology, the cloud and security already impact many of our lives and as more and more of our societies become digital, these issues will no doubt become even more important.