Microsoft's Xbox Music service has now expanded into new, and somewhat unexpected, platforms. The company has now launched an Xbox Music app for iOS on iTunes, along with an Android version on Google Play. 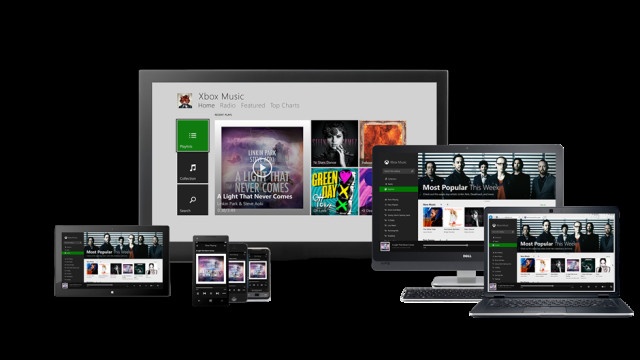 Both the iOS and Android apps are free to download, but in order to use them customers must already have paid for an Xbox Music Pass subscription for $9.99 a month or $99.99 a year. If that's the case, iOS and Android device owners can access and stream 30 million audio tracks from Xbox Music. Users can also create their own personal playlists that can sync up to other devices on the Xbox 360, Windows 8, and Windows Phone 8. Microsoft is promising that future versions of the iOS and Android apps will allow owners to download music tracks for offline listening.

In addition, Microsoft announced it plans to put in the new Radio feature to the web version later this year. Microsoft says Radio will offer "... a quick and dynamic way to personalize your collection, discover new favorites, and create ultimate playlists by launching instant mixes based on your favorite artists." 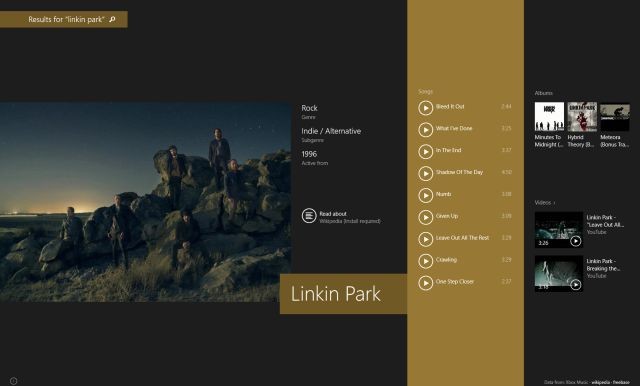 Microsoft also has plans to add a new feature for the Xbox Music app on Windows 8.1 called Web Playlist when the OS update becomes available on October 18th. In a post on the Xbox Wire website, the company says it offers a way to search for music tracks in a somewhat different way. The site states:

The tool scans for artists’ mentions on a given Web page and creates a custom playlist of their music. Think about the Web page of your favorite radio station, or an upcoming music festival, and all the bands and songs included on that Web page. Web Playlist identifies all that music and creates an instant, custom playlist inside Xbox Music with the simple touch of a button.

Microsoft also says that the Xbox Music app team have been collaborating with the Windows and Bing groups to integrate Bing Smart Search into the app. This means that when a user searches for an artist or band on Windows 8.1, the Bing search engine will not only bring up Web-based search results it will also list song tracks that will immediately begin to play in the Xbox Music app when selected.