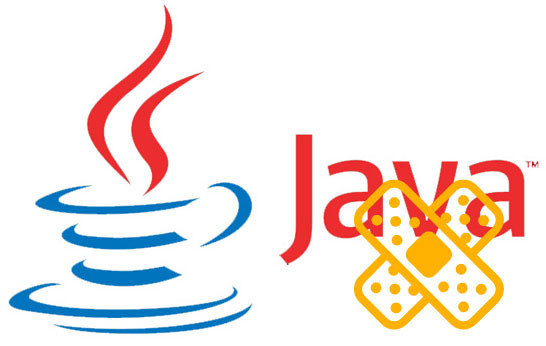 There's been a lot of news lately about Oracle's Java software and none of it has been good. The US government put out an alert for everyone to disable Java earlier this month on their PCs due to an exploit that was found to be used in the wild by hackers. Java's creators at Oracle issued a patch a few days later but even more exploits have been discovered since then.

In a new post on Microsoft's security tips blog, the company warns that some hackers may try to take advantage of this current situation. It stated:

Cybercriminals often use fake virus alerts to lure you into buying fraudulent antivirus software. These alerts state that your computer or other device is at risk, but clicking a link in one of them could lead you to downloading malicious software. In the case of the fake Java updates, cybercriminals are taking advantage of news about security vulnerabilities in Java and recommendations to update Java immediately.