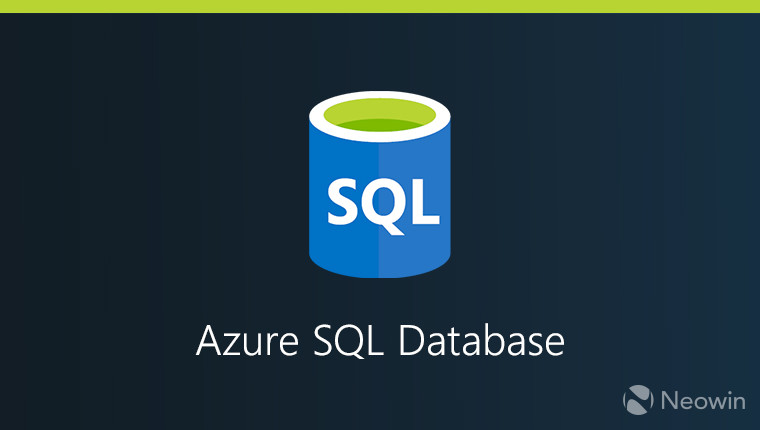 At its Build 2019 developer conference, Microsoft took the opportunity to announce the availability of numerous Azure Database services in public preview form. The Redmond giant has been making inroads within the general database space, with one notable example being the appearance of SQL Server 2017 on Linux.

Today, Microsoft has introduced a new Hyperscale service tier for Azure Database for PostgreSQL into public preview as part of the Azure SQL Database Hyperscale lineup with the aim to help developers "build highly scalable, low latency applications using their existing skills". It also enables developers to devote more of their focus towards building out their apps instead of dealing with constraints in scale and performance.

The company also announced new additions to its Azure Cosmos DB services, including new APIs for Apache Spark and etcd, the latter providing "a distributed key-value store designed to securely store data across a cluster". These capabilities will help users of CosmosDB better manage how distributed data is leveraged in real-time by their analytics workloads. Microsoft also unveiled a new "notebook experience" for all APIs in Azure Cosmos DB, enabling Python developers to more easily work together and share their code. All of the mentioned features are available now in public preview.

Rounding out the database highlights, a new serverless compute tier has been introduced for Azure SQL Database which bills for compute usage by the second, pause during periods of zero workload, and scale up single databases when performance is required. ideal for those who only want to pay for what they use, the release of this service tier into public preview is still forthcoming.