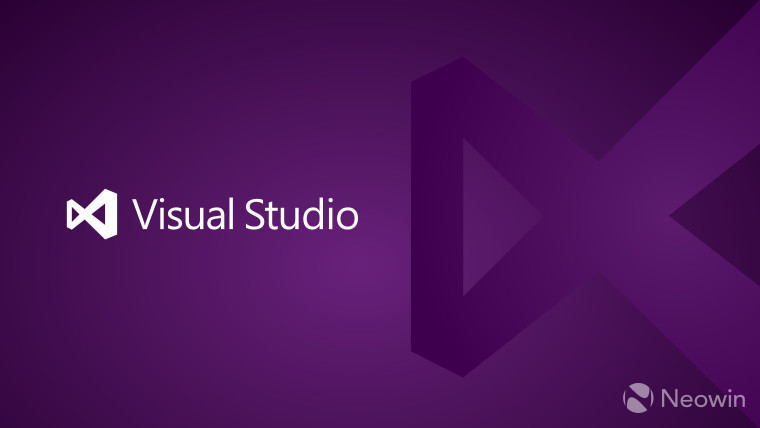 Today is the first day of Build 2019, Microsoft's biggest developer conference of the year. Along with a ton of other news, the firm announced some improvements to its developer tools.

There's a new subscription offering called Visual Studio Subscription with GitHub Enterprise. The idea is pretty self-explanatory, combining the two different products. It's available to purchase through Enterprise Agreements, and Enterprise and Pro subscribers will be able to get it through the GitHub Enterprise Step-up SKU.

There are new features for Visual Studio IntelliCode, including custom models, which are in public preview. Also, Visual Studio Online is a web-based companion service to Visual Studio, and that's currently in private preview.

Devs will now be able to use Remove Development extensions in Visual Studio Code, allowing you to edit code in Docker containers or WSL. It's available now.

Microsoft also announced .NET 5, which is coming in 2020. The firm promises a Base Class Library with APIs for any kind of app, and it will include Just-in-Time and Ahead-of-Time compilation models. There will also be a single unified toolchain with new SDK project types.

Xamarin.Forms 4.0 is now in public preview, promising "a new era of productivity and performance for cross-platform mobile developers". Microsoft promises a simpler way of structuring your application, and CollectionView is a better control that replaces ListView.