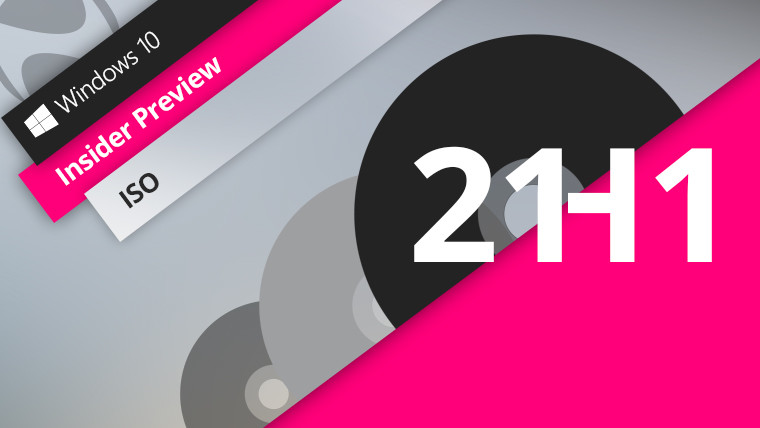 As we noted yesterday, any build that's older than build 20170 is set to expire on July 31. That means that if your PC is on build 20161, you really need to upgrade. In build 20170, the expiration date was changed to January 31, but this build had a block in place for AMD-based PCs, so it wasn't a candidate for an ISO image.

That's where build 20175 comes in. The previous ISO that was made available was build 20150, and obviously, Microsoft doesn't want users clean-installing a build that's about to expire.

You might also be able to use this ISO if you switched from the Dev channel to the Beta channel at some point. If you switched to a lower channel, then you're simply not getting updates, and if you're on a build that's about to expire, you either need to clean install a newer build, or temporarily switch back to the Dev channel for a new build.

If you want to download the new ISO, you can grab it here.