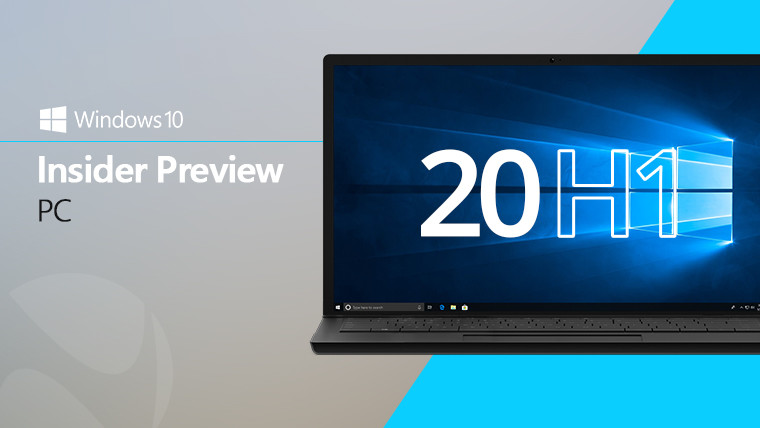 Microsoft missed the usual Wednesday release for Windows 10 builds in the Fast Ring - though it did release an update for the Slow Ring. However, that doesn't mean we're not getting a new 20H1 build this week. Today, the company is releasing build 18941, but, as most builds in this cycle so far, it doesn't come with much in the way of new features.

The only notable change in this build is an improved Korean Input Method Editor, following similar updates to the Chinese and Japanese variants:

Earlier in this development cycle, we released updated versions of both the Chinese and Japanese IMEs. As part of our ongoing efforts to modernize and improve your typing experience in Windows, today we’re rolling out an updated version of the Korean IME to all Insiders in the Fast ring. This update is going out with the goal of making the IME more secure, reliable, and more beautiful to look at.

For those who’re familiar with typing in Korean, the changes will be most noticeable if you write in Hanja; we have a new candidate selection window that uses modern controls and clearer typography: 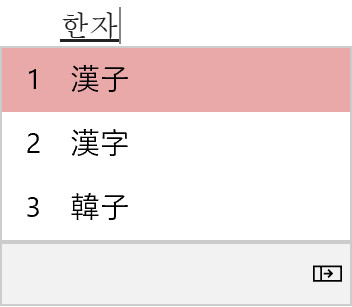 We have also improved the algorithm used for text prediction when writing Korean using the touch keyboard. Text suggestions should now be more accurate and relevant to what you are writing.

With this change, we have a couple of known issues we’re working on addressing:

As we've mentioned for just about every build in the 20H1 cycle, we're still very early in the development cycle for this feature update, since Microsoft decided to begin testing next year's spring update in the Fast ring earlier than usual. While many builds have been pushed out already, there will be a lot more before the update is officially available to everyone.