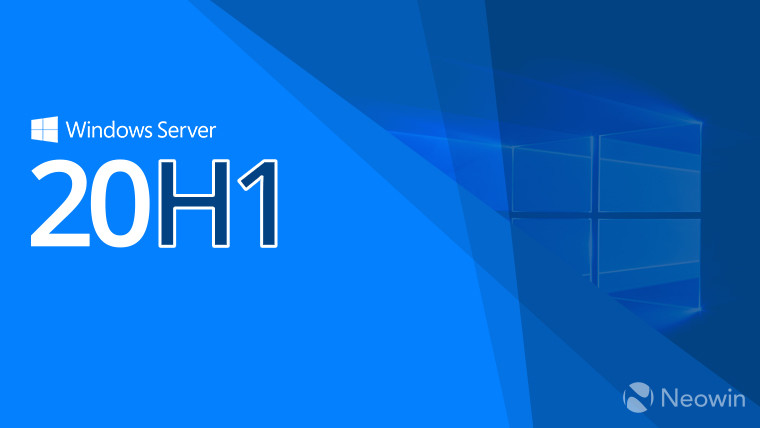 Today, Microsoft released Windows Server Insider Preview build 18932. That's it; that's the story. There aren't any new features listed in the blog post. There aren't even any fixes or known issues listed either.

This is the second build for Windows Server from the 20H1 development branch, the first of which was released on June 18. As is the case with Windows 10 20H1, there haven't been many new features to show off just yet. After all, this update won't be released until next spring, so we're still way ahead of the normal development cycle.

This build won't expire until July 31, 2020, and that's still a ways off. Additional downloads that you'll find include Windows Server Core App Compatibility FoD Preview build 18932, Windows Server Language Packs build 18932, and Windows Admin Center 1906, the latter of which is not new.

If you want to download the new Insider Preview build of Windows Server vNext, or and of the other downloads, you can find them here.