Microsoft's next-generation operating system, Windows 10, will finally launch on July 29, following a long - and often challenging - development process, aided by millions of people around the world who are still testing the OS today.

Earlier, we revealed that Microsoft finally hit the all-important RTM milestone today, and now the company is rolling out a new build that appears to confirm that. 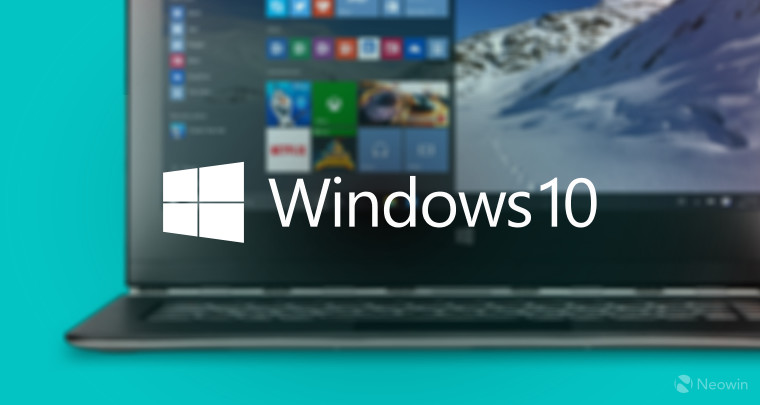 Microsoft has announced that Windows 10 build 10240 is now available. Curiously, today's announcement makes no mention of reaching RTM - although perhaps this is to be expected in this new Windows-as-a-Service world - but there is plenty to support the notion that the OS has finally been signed off.

To get the new build, go to Start > Settings > Update & Security > Windows Update > Check for updates on your PC.

Microsoft says that "besides builds, over the next 2 weeks you’ll also see some Windows Updates and app updates in the Store, so make sure to keep checking for updates daily to make sure you’re running the latest and greatest code."

Get downloading, and let us know what you think of the new build!