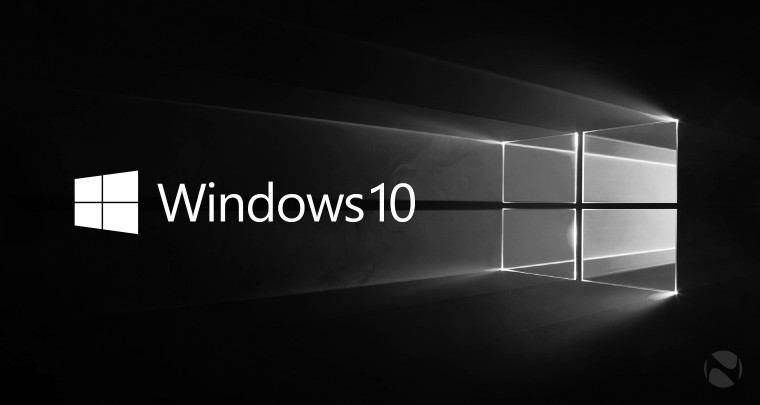 Earlier today, Microsoft pushed out the latest build of Windows 10 to Insiders, version 10240. With Windows 10 general release being right around the corner, this build is mostly a bug smashing update, just like the last few releases, but in this version, Edge has gotten a few enhancements as well.

Under the hood changes for Edge have improved the browsers' performance when compared to Chrome. The company released a few stats to showcase the performance improvements.

Microsoft has also removed the watermark in this build, a clear sign that this channel is the one that the company is using to provide builds to consumers around the world.

You can download this build now by searching for the release using Windows Update and while we do not expect there to be any new features the company has not discussed, let us know if you find any differences in the comments below.