It's not like it's not completely obvious, but we've received confirmation that Microsoft is planning on giving out a developer preview to attendees at BUILD this week, and the lucky build number? 8100.

If you're looking for some sort of confirmation on this, a tweet in Russian on September 12 reads;

They say two or three days, Microsoft will give all Windows 8 8100, the so-called Developer preview

We've also heard from independent sources that the build will be a 81xx build, rather than 8100 exactly. Only one question remains, will Microsoft make Windows 8 available just to delegates of the conference, or will it be available online? Previously, at Microsoft's PDC conference in 2009, the company gave out copies to delegates but the general public couldn't get their hands on the bits until the OS hit beta. The build given out at the developer conference is not beta.

One other thing. Delegates will receive slate PC's with the Windows 8 bits preloaded, too. Microsoft is still being secretive about what the lineup actually is at BUILD, too; with the schedule being under wraps until after the initial keynote.

We'll know exactly what's happening within 48 hours, with Microsoft kicking off the conference on September 13. Neowin will be on the ground at the event, and will be posting as this story develops.

Update: Even more proof! Over on the My Digital Life forums, screenshots of Windows 8 "Developer Preview" has surfaced. 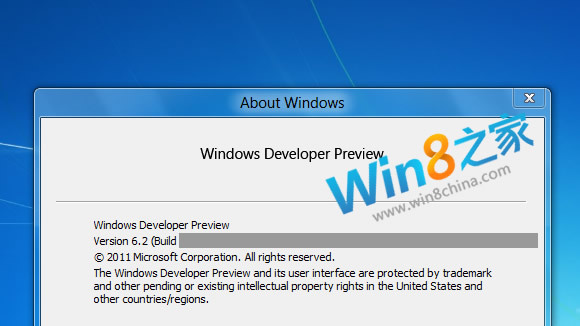 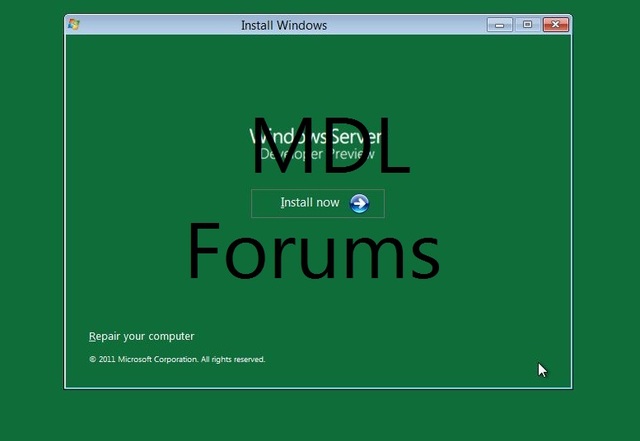