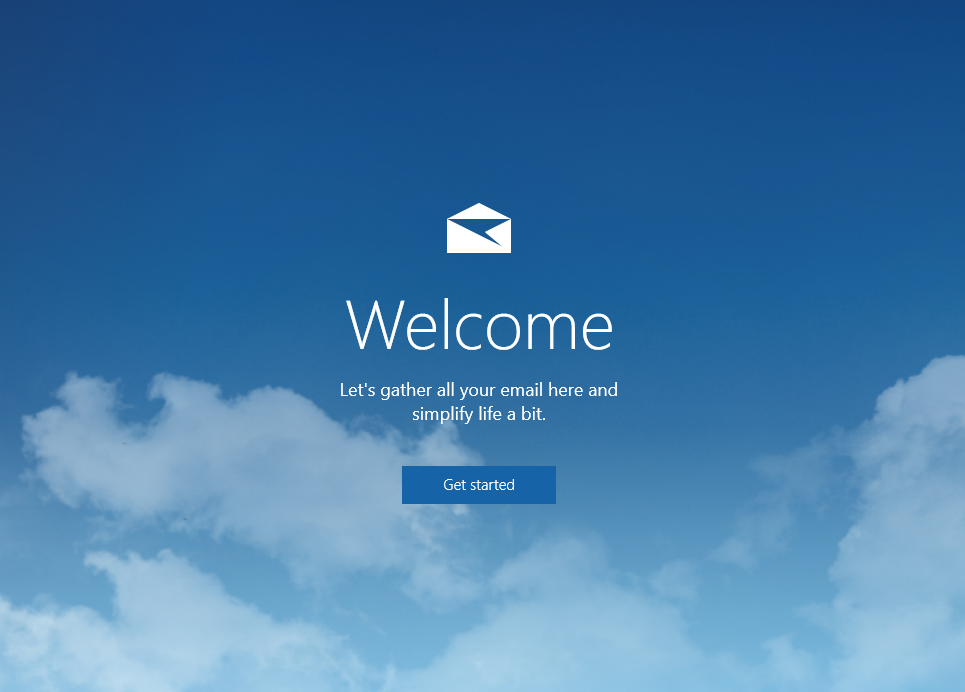 In Windows 10, Microsoft is making all of the included apps serviceable via the Windows Store. This means that the company can push out updates more frequently as they can target specific apps unlike if they features part of the OS where they would then need to use Windows Update.

The Mail and Calendar apps have been updated recently and with the new build comes new icons for the taskbar. Along with the new icons, the interface has been update as well since we last looked at these apps in a previous build of Windows 10. 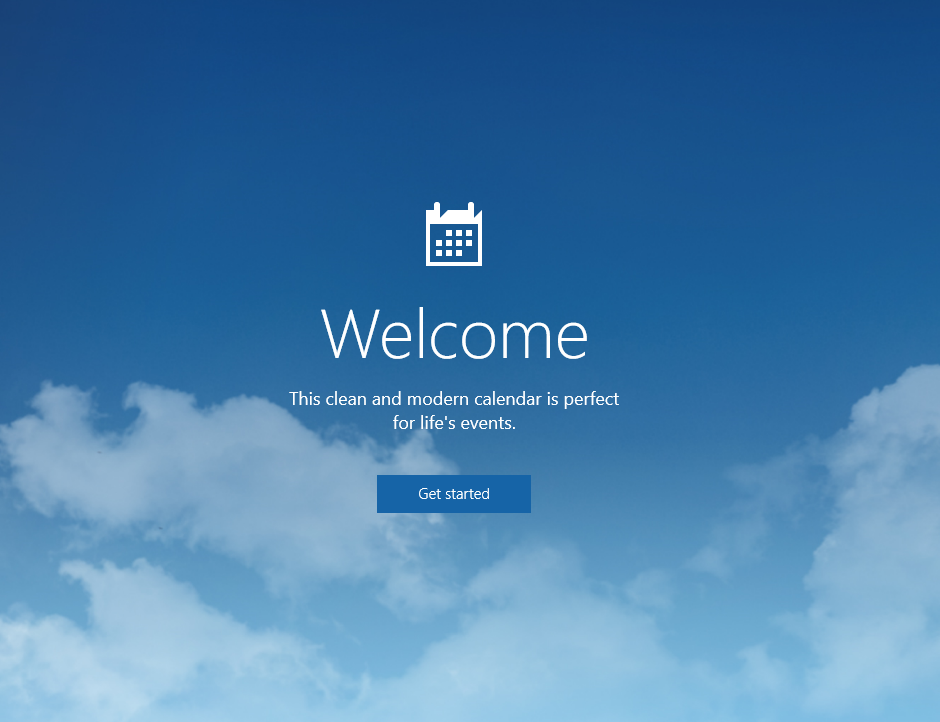 The UI refinements make the OS align to the rest of the Windows 10 interface and most of the updates are subtle which you can see in the images below. 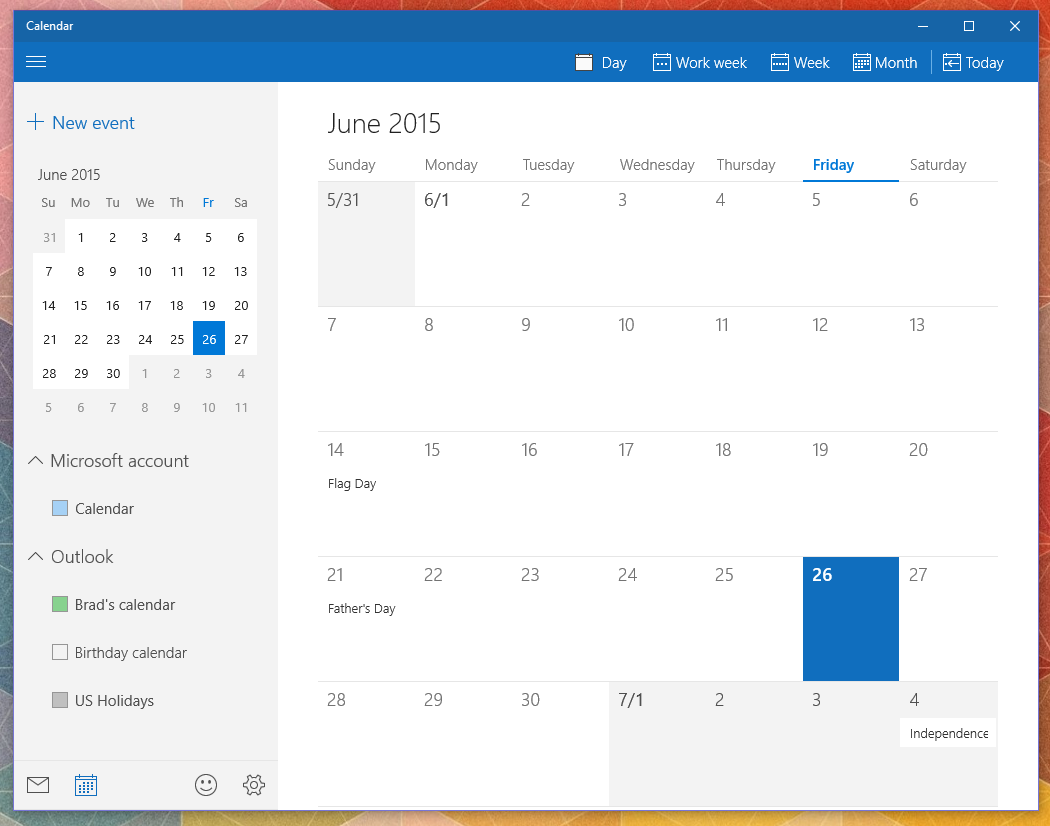 If you are running Windows 10, you should be able to grab these new apps from the Windows Store right now. Simply search for new updates in the download section but before you do that, you may want to try opening your current apps as on several of our test machines, the app updates were downloaded automatically. 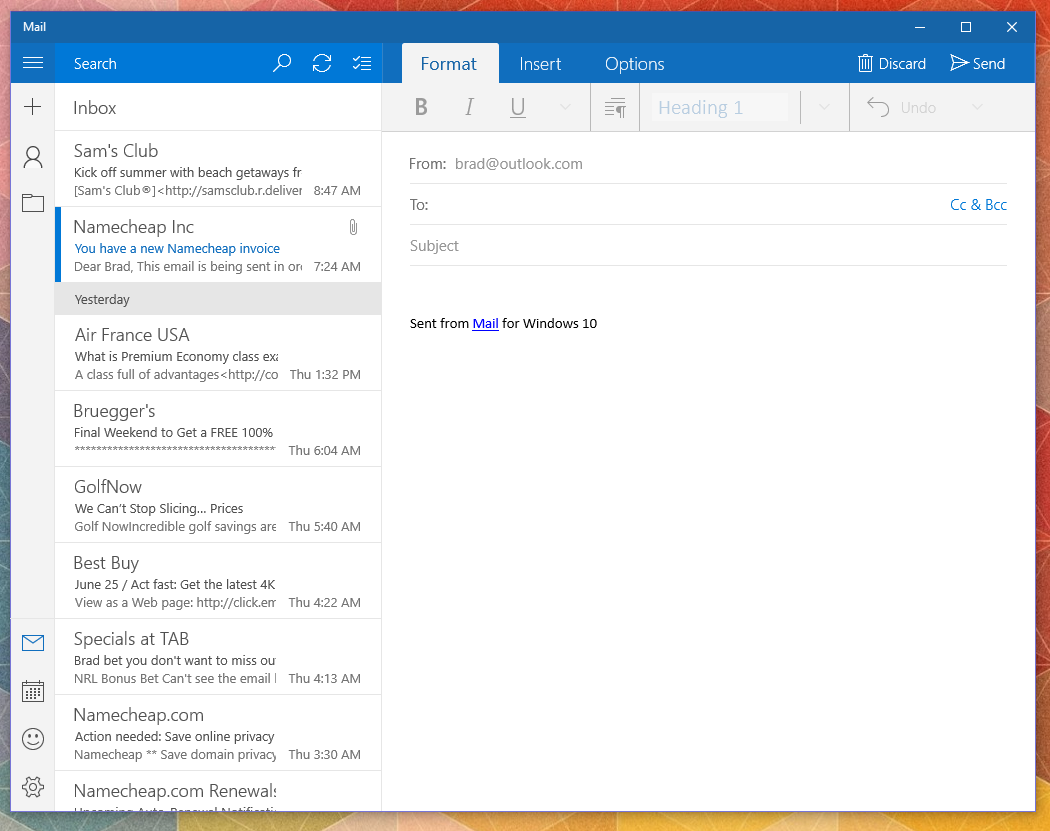 These are small updates but they continue to show Microsoft's march towards completing these key features before the OS is released next month. If you happen to find anything else new coming down from the Windows Store, make sure to send us a tip.

Thanks for the tip George!