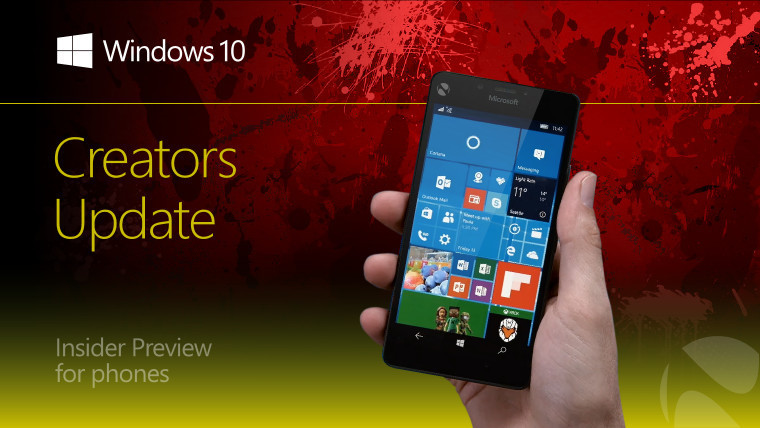 Back in 2012, Microsoft released Kid's Corner for Windows Phone 8. It was meant to be "a worry-free way for your kids to play", or more precisely, a for parents to setup a secondary launch screen with selected apps and limited access to the phone.

Due to the low usage of the feature, Microsoft decided it wasn't worth continuing with the development and support of Kid's Corner, which was ultimately removed from Windows 10 Mobile with the Anniversary Update. Back then, Dona Sarkar, head of the Windows Insider Program, advised users of the feature to try the Apps Corner, saying:

"While not a replacement with the same functionality, you can try out Apps Corner under Settings > Accounts > Apps Corner which has some of the functionality as Kids Corner such as the ability to give people access to selected apps on your phone as well as a customized Start screen when they use your phone."

Unfortunately, and again due to low usage, the Apps Corner won't make the transition into the Creators Update. According to Dona Sarkar in today's announcement of the Windows 10 Insider Preview build 15014:

"Due to decreased usage, Apps Corner is no longer available in Windows 10 Mobile starting with Builds 15007 and above."

The removal of the feature wasn't specified in the announcement of build 15007, though. In any case, there seems to be no replacement for the feature moving forward.