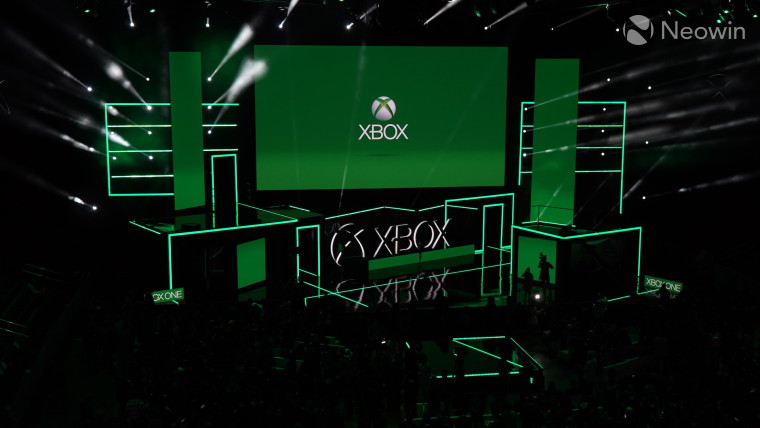 Following Microsoft's confirmation that Crackdown 3 has been delayed yet again, Microsoft is in the precarious position of having no first-party exclusives announced for the rest of the year. That's more than likely going to change at E3 2018 but fans are understandably concerned.

Should be closer to 100 minutes from our last run-through.

To allay some of their doubts, the company's head of gaming has confirmed the Xbox E3 briefing this coming Sunday will last for around 100 minutes, similar to last year's event. That should be more than enough time to announce a load of new games coming to the Xbox, some additional older titles being made backward-compatible, and hopefully, a few first-party exclusives to shore up Microsoft's arsenal for the rest of the year.

Last year, the company stole the show with its reveal of the Xbox One X, and a plethora of games, including big names like Forza Motorsport 7, State of Decay 2, Metro Exodus, and PlayerUnknown's Battlegrounds for Xbox. Though some promises remain unfulfilled - Crackdown 3, for example - it was an excellent showing by the company, nonetheless.

If you'd like to follow along with all the E3 festivities, check out our guide on when and where you can watch all the E3 livestreams. Microsoft's show will start on June 10 at 1 PM PT / 4 PM ET, and will be available to watch on YouTube, Mixer, and Twitch.