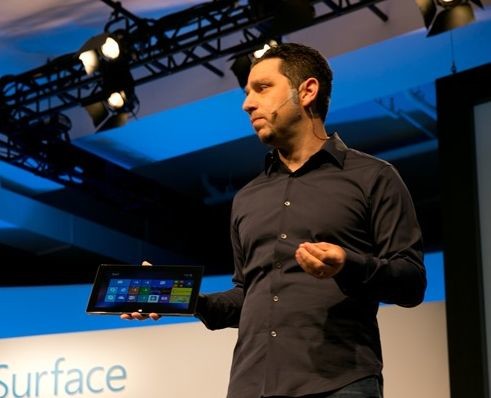 Microsoft started pre-orders for the Surface 2 and Surface Pro 2 earlier today, but those tablets won't start shipping for another month or so. However, if you want to see working models of the new members of the Surface family ahead of the October 22nd release date, and meet the person in charge of the entire Surface team, then you might want to see if the Surface tour is coming near you.

All of the events begin at 6 pm in the stores' respective time zones. Let's hope Panos doesn't have to deal with too many groupies while he is on the tour bus.