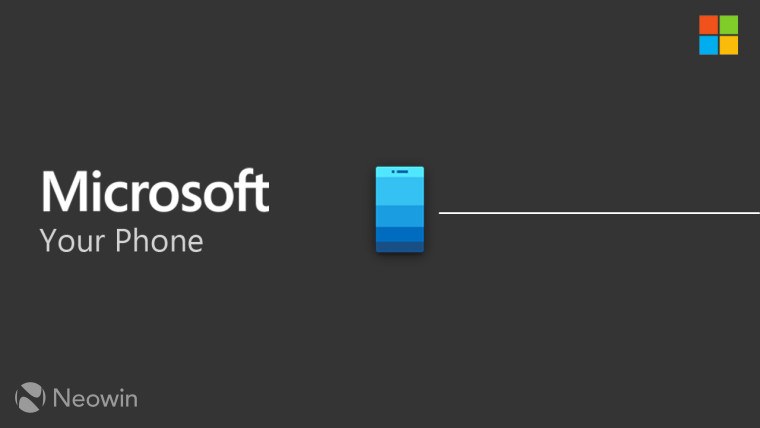 Microsoft’s Your Phone app on the desktop is adding the ability to delete photos on linked phones right through the app, without having to access the phone. The capability is beginning to roll out to Windows Insiders and should make it to more users with time.

The feature was spotted by folks at Aggiornamenti Lumia back in July, who also showed off the feature in action. They now report that the rollout is being done in a controlled manner, meaning that not all users will be able to receive the functionality right away. It does not seem like the addition is tied to any specific version of the app either.

The addition of this option is a nifty one and further helps with accessing more phone functions from the desktop. It will be interesting to see if the firm adds such options to messages as well. Currently, users can only view and respond to messages, with no option to delete them.

The Your Phone app is also expected to get a bunch of other features like a dedicated Contacts tab that lets users access their contacts right from the app.