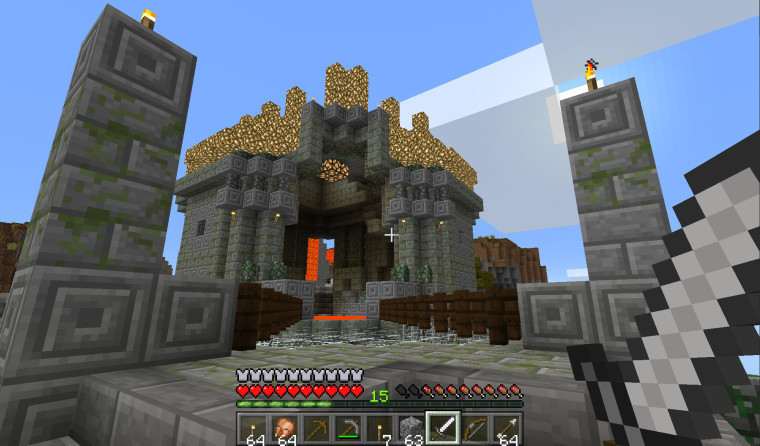 At its event today, Apple CEO Tim Cook boasted the Apple Store's credentials with over 8,000 apps created in the course of just last year and over 1,200 games. He also announced a special addition to Apple's gaming lineup: Minecraft.

Mojang's popular sandbox will be making its way to the largest screen in your home via Apple TV by the end of the year. The app will also feature cross play across the myriad platforms that Microsoft has made its block-building simulator on.

Mojang first released Minecraft in 2009 and has, since then, seen phenomenal success, reaching million of users and, ultimately, a $2.5 billion sale to Microsoft, which has taken the platform and extended its reach across multiple platforms and devices, enabling a whole generation to conjure their own dream worlds with the push of a button.