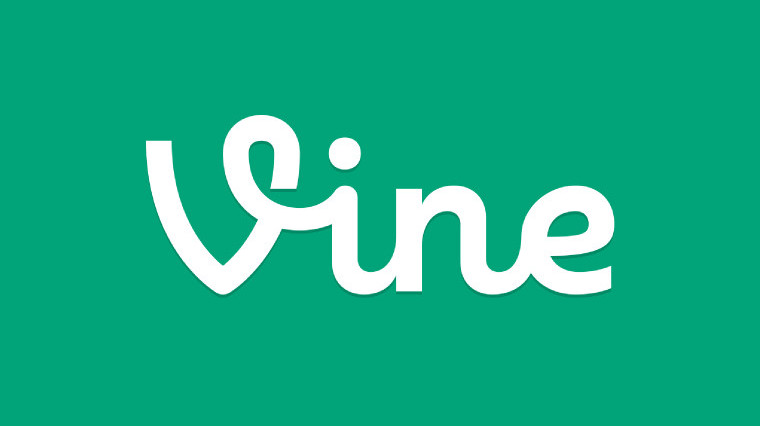 In a post on Medium, Vine announced today that it would be killing off its mobile apps. The Twitter-owned social network said that it would continue to keep its website operational so users could watch its six-second videos, but that's about it.

Vine provided very few details as to the rest of it. The company was clear that the mobile apps won't be killed off today and that users will be notified when changes are made; however, no timeline was provided, nor was there any clarification as to whether the apps would be removed from their respective app stores, if they'd just stop being supported, or if they'll stop working altogether.

Vine released a Windows 10 app back in May. While Windows users are likely to be frustrated with another app being discontinued, at least Twitter hung onto the app until the bitter end for the service.

We've reached out to Vine for more specifics on today's announcement.