In a new blog post, Mojang - which was acquired by Microsoft nearly two years ago - has announced that Minecraft is getting a "Boss Update" on Windows 10, Pocket and Gear VR Editions. As the name suggests, the update will include boss battles including Elder Guardians and the Wither.

But bosses aren't the only new feature coming to the popular game; in fact, the company has also promised a wide array of new features and improvements. 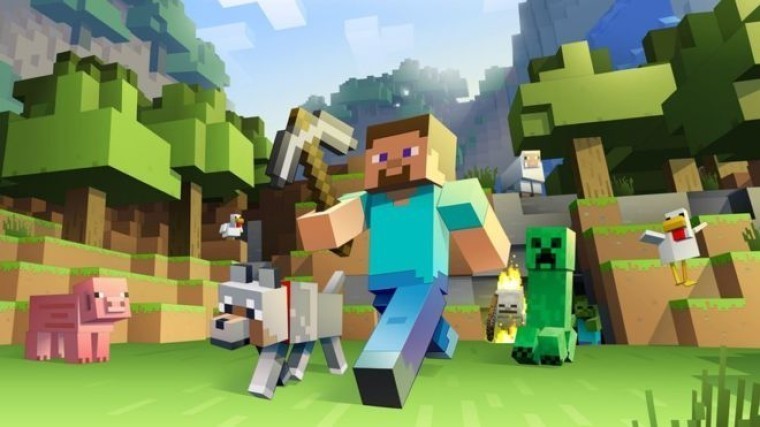 Mojang states that the feature-rich update includes ocean monuments, and new blocks and beacons. Additionally, the company is introducing Slash commands for Windows 10 and Pocket Editions of Minecraft, which allows players to modify the way they play the game in order to enhance their experience.

Players will be able to summon mobs, give away items and change the in-game time as well using the 20 Slash commands that will be offered to them. Regarding boss battles, Mojang states that:

First, there’s the Elder Guardian who has a penchant for hanging out in the new underwater ocean monuments with an army of minions while shooting lazers. Elder Guardians are a force to be reckoned with. But this update also includes the Wither - a three-headed spookster that shoots blue skulls at your face. I’m a bit scared of the Wither to be honest. That said, I don’t recommend shying away from either of these mobs - defeat them and you’ll get rare loot including sponges and Nether Stars.

The Boss Update will be available for the Windows 10 Edition Beta, Pocket and Gear VR Editions this fall. Android users can sign up to beta test the update right now, but Mojang has cautioned that players with active Realms won't be able to access them while testing. The company plans to share more details about the update at Minecon 2016 in September.