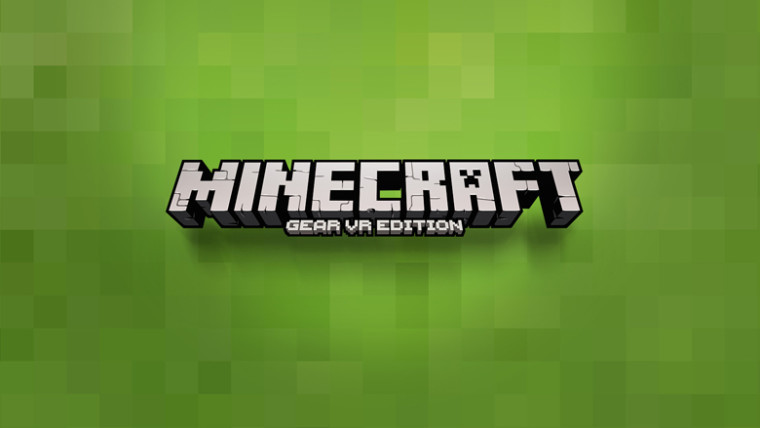 The game will support all of the features that Minecraft: Pocket Edition does, including Creative and Survival modes, skins, and multiplayer. Players will be able to choose between a standard Theater view as well as an immersive first-person view that let's you stand in the world that you've built.

John Carmack said the following on why this is an exciting moment for virtual reality:

Minecraft is a game that you can both figuratively and literally lose yourself in. In fact, my strongest memories of being inside VR are from the time I’ve spent exploring Minecraft on Gear VR. Experiencing it in virtual reality changes it from an abstract activity to a visceral one – it goes from a sense of playing the game to one of being inside your world, and spinning around to find a creeper sneaking up on you leaves a powerful impression. Infinite worlds have been explored, shaped, and shared by millions of people, and now in VR; that sounds a bit like the fabled Metaverse.

Minecraft: VR Edition is available right now in the Oculus Store for $6.99.