October is set to be a huge month for Microsoft; indeed, our own Brad Sams called this the month of "Microsoft's re-birth". The company's new Surface tablets will finally go on sale alongside the long-awaited launch of Windows 8 on October 26, while the greatly anticipated launch of Windows Phone 8 will take place just a few days later on October 29.

The centrepiece of the WP8 launch will be an event in San Francisco, but as we reported earlier this week, there will also be a launch event in London on the same day. It's looking like it might turn into something of a global party, as additional Microsoft regional offices have issued invitations for their own Windows Phone 8 launches.

Plaffo.com received their invitation from Microsoft Italy, encouraging them to "come and get to know the new Windows Phone" on the 29th at 5:30pm (local) in Milan, in what is sure to be a chic and highly fashionable event packed with Italian style: 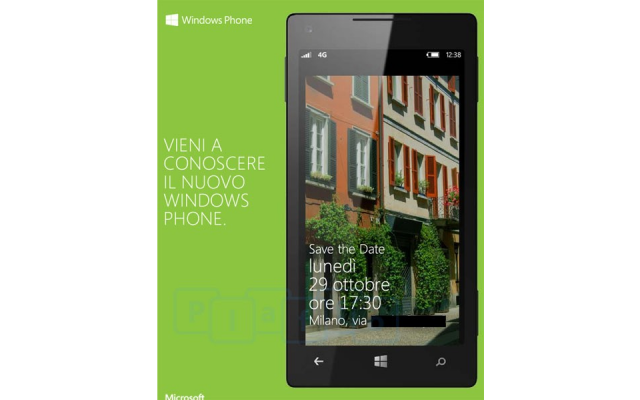 Elsewhere in Europe, a typically teutonic invitation - featuring just the bare essentials, and no unnecessary design flair - was sent out to WPArea.de by Microsoft Germany, instructing them to "Meet Windows Phone 8" at the same time and on the same date, in Munich: 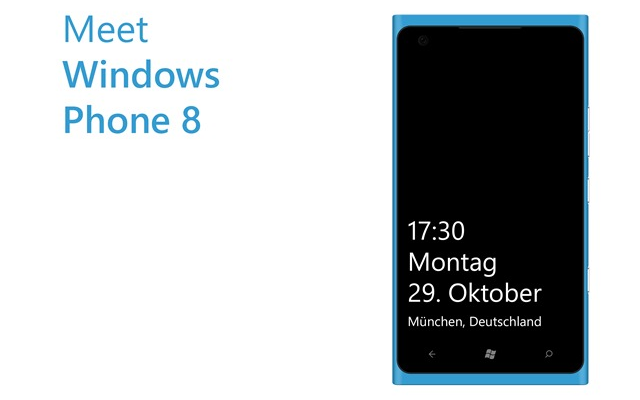 If you haven't received your invitation to one of the launch parties, don't worry - you can still join in the fun online, as Microsoft will be live-streaming the launch, and of course, we'll have all the coverage you'll need right here on Neowin.