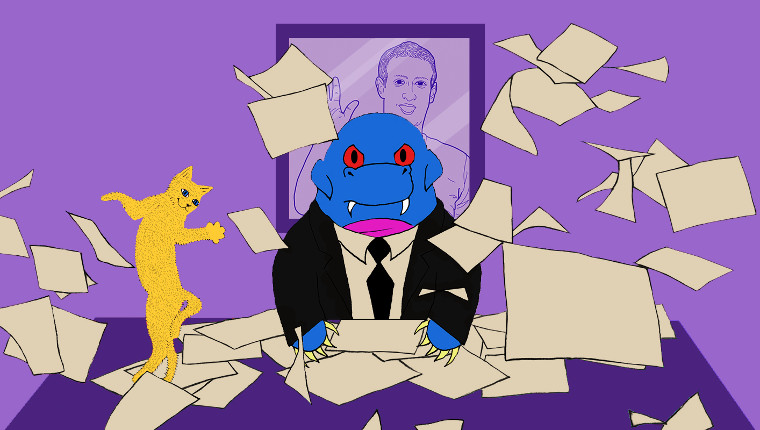 Most people realise things on the internet are not free and either need to be maintained by a subscription or through advertising. In the case of ads, firms like Google and Facebook aggressively track users in order to show better ads, but the amount of data they hold is a bit troubling. Several Mozilla Fellows decided to create a new add-on for Chrome and Firefox called Fuzzify.me which aims to tell you why certain ads are shown to you, and gives you the power to thwart these ads.

“Even if you don’t care about being chased by the latest sneaker or flight destination that you’ve recently searched for, the ongoing Facebook-Cambridge Analytica scandal has shed light on a common and disturbing practice undertaken by the world’s largest social network: the vast amount of personal data gathered about us is progressively used to shape our behavior, wishes and needs.

That’s why we built fuzzify.me — a browser extension for Firefox and Chrome that helps people to thwart future targeted ads and gain transparency into Facebook’s ad platform.”

Using the add-on is easy but before you begin, ensure you aren't using Facebook in a private window, or using an adblocker. Once installed, Fuzzify will start compiling all the Facebook ads that you get shown in your Facebook feed, for most ads that Fuzzify records, you should see more information about why the ad was targeted at you, such as your age or location.

Once you’ve learned why Facebook is targeting you with certain ads, there is an option to “Clean your ads preferences now” which redirects you to a modified Facebook ad preferences page which allows you to more easily remove interests that Facebook compiled. By removing your interests from Facebook’s systems, future ads will be less relevant because they can’t take advantage of the tracking data.

Overall, the tool seems like a great way to find out what platforms such as Facebook really think about you based on your browsing habits. In addition to releasing the extensions, the Mozilla Fellows also released their research showing the sort of ads women regularly receive.

You can download the extension for Firefox and Chrome here.