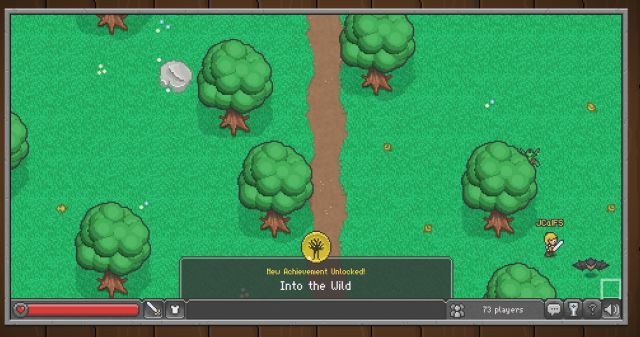 Mozilla is not exactly known for its games but that changed today with the organization behind the Firefox web browser launched BrowserQuest. The browser-based fantasy MMO game is now live for anyone to play. BrowserQuest was co-developed by Mozilla along with Little Workshop and was created as a way to showcase how games could be created with HTML5-based code along with JavaScript.

In terms of gameplay, it's pretty basic for a MMO title with 2D top down graphics. Players can gather items, travel to other parts of the world, fight monsters, and gain achievements. The game can support thousands of players, according to a post on the Hacks.Mozilla.org page. The source code for BrowserQuest is open source and can be downloaded at GitHub. The WebSockets server code is also available for download.

Of course, HTLM5-based browser games are nothing new. You can check out a list of our top 10 HTLM5-based games right here on Neowin.