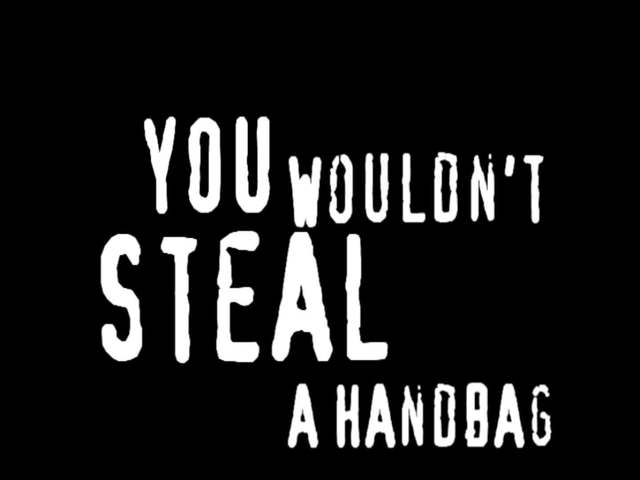 You may recall a few months ago, the New Zealand government forced through new anti-piracy laws overnight pushing them through with urgency, essentially shortening the process required to make a law down to less than 24 hours. Those laws are a mere three months away now -- due to come into effect in September -- yet, no-one is exactly sure how they are going to work, if at all.

Not only is there drama surrounding the actual passing of the law, it turns out that the US government coerced the New Zealand government to create the law in the first place, with the country offering to develop and fund the IP law and enforcement. In addition to this, Ars Technica recently revealed that a UN report that is signed by the US, Sweden and New Zealand condemns the "three strikes" law regimes, which states clearly that "All users should have greatest possible access to Internet-based content, applications and services," and goes on to say "cutting off users from access to the Internet is generally not a proportionate sanction." It also called network neutrality and Internet openness "important objectives."

Fast forward to today, and the law is due to come into effect on September 1, 2011. Yet somehow no-one is exactly sure what is going to happen on that date. The law "requires internet companies to issue warning notices, at a right holder's request, to customers suspected of illegally distributing copyrighted content" according to the NZ Herald, and even allows for a fine of up to $15,000 if a third infringement takes place. The first infringement will trigger a warning, with the second infringement causing the customer to be disconnected for up to six months, a move the UN says goes against a basic human right.

Internet Service Providers in New Zealand are scuttling to build systems to handle these types of complaints, yet the government has not determined how much it could cost for a copyright holder to lodge a notice, and how many notices they actually are going to receive. Similar laws overseas have seen up to 3000 notices a day, and with a country the size of New Zealand, those numbers would be a challenge.

The NZ Herald reports that ISPs are saying that the "go-live date is less than 12 weeks away" and that the ISPs need up to a year to implement such systems. Mark Callander, Chief Executive of Slingshot (a large New Zealand based ISP) said "With only three months to go, the Ministry of Economic Development still hasn't provided the details of a format notice or how the systems work." Other ISPs, including Vodafone, Orcon and Slingshot have said that their systems will be partially manual until they can understand how many notices will be sent through.

It appears that ISP's themselves have to foot most of the bill for customers involved in piracy, as they will have to build central systems that track infringements (and works between all ISP's in case of disconnection) and allows for customers to make inquiries into the accusations. The New Zealand government is staying quiet about the law since it passed, and is yet to make any further comment to the public, let alone ISPs themselves.

Image Credit: The IT Crowd (via Yobi.tv)