Ever since the launch of the 808 PureView in February 2012, many users have been hoping that Nokia will bring that handset's incredible 41-megapixel camera to its Lumia range. Shortly after that launch, the company promised that Lumia handsets with PureView imaging technology were on the way. Nokia kept that promise; the Lumia 920, Lumia 928 for Verizon Wireless, and the new Lumia 925 - which we recently reviewed - all feature superb PureView cameras, but with much lower-resolution 8.7MP sensors than the 808. 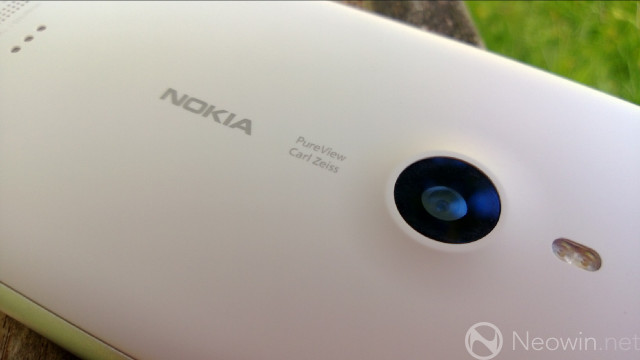 Earlier this year, the first rumblings of a Windows Phone with a 'real' PureView camera were heard; the handset, being developed under the codename 'EOS', was said to have a "similar sensor" to the 808, instantly fuelling speculation of a Lumia with a 41MP camera.

Last week, Nokia revealed that it would be hosting an event in New York on July 11, with the tagline "Zoom Reinvented". After a series of rumours and leaks in recent weeks - including photos of what's believed to be EOS, from all angles and also in white - it seemed more or less inevitable that the event would usher in the long-awaited 41MP device.

Today, the company appeared to confirm that with a post on its Conversations by Nokia blog. As it revealed that the July 11 event would be available to watch live online, Nokia said that there were "41 million reasons to zoom in" to the webcast, all but confirming the rumours and speculation about the handset's camera.

Will the prospect of a Lumia Windows Phone with a 41MP camera be reason enough for you to watch the event? Let us know in the comments below!