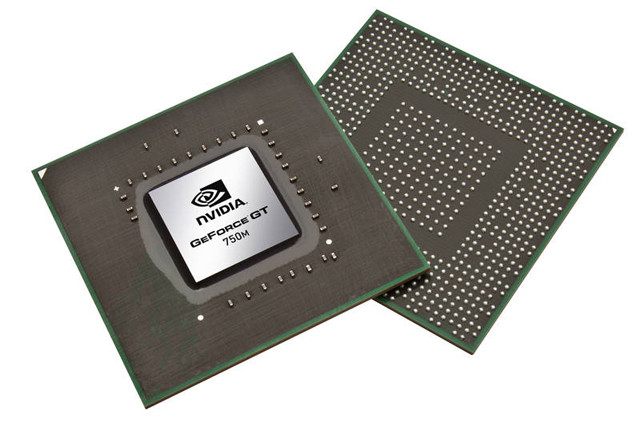 The new Geforce-700 series of video chips from Nvidia is expected to launch in 2014 but a new rumor says we may see the new cards as early as next month. This goes for the desktop models while some of the 700M laptop versions are already on the market.

Fudzilla is reporting their sources have pointed out that Nvidia might have something new to show off as early as May of this year. This is supposedly what the company has been telling its partners in recent weeks. Computex takes place at the end of May but we might actually see Nvidia announce something even earlier than that. According to the same source Nvidia is trying to catch up to AMD's aggressive bundle push and offer a more competitive product.

There's not much known about the desktop version of the 700 series. The new chips will obviously be faster than the current generation but they will still be using 28nm manufacturing process so that increase in speed may not break any records. A much more impressive increase is expected next year when the company finally switches to the 20nm process allowing them to add even more transistors to their chips.