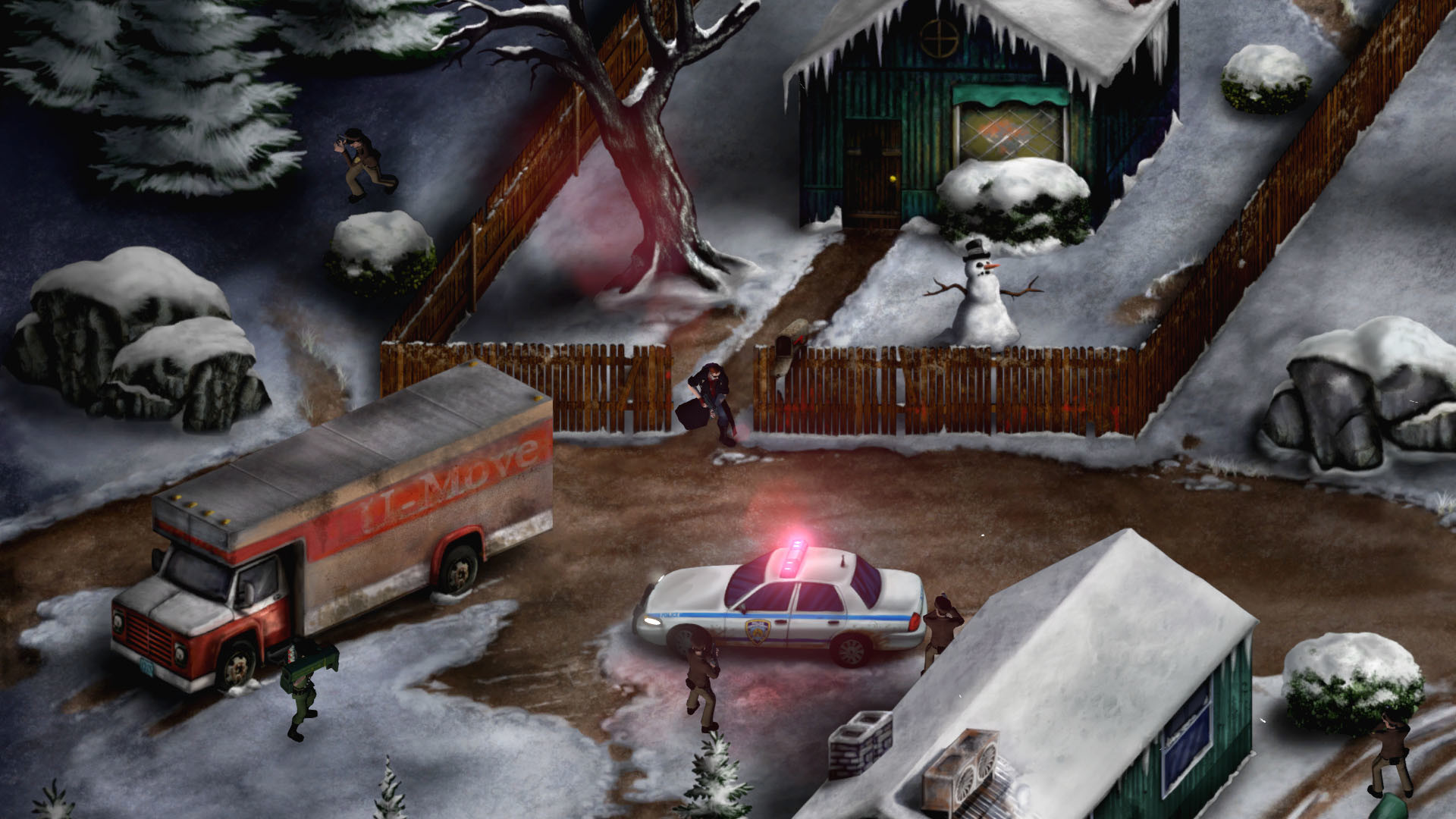 When it comes to controversy, 'Running With Scissors' is no stranger. In 1997, the developer released Postal, which was dubbed one of the most violent and extreme games at the time. Although the developer stills exists, they haven't produced much over the years with their last title being 2011's critically panned Postal 3. Now it looks as though the studio is producing an HD remake of its original title POSTAL Redux, which will find its way to Steam and other platforms.

As mentioned previously, Redux will offer updated graphics but will still remain true to the gritty look of the original. The updated classic will also offer new "Rampage Mode", which will reward more aggressive gameplay and allow players to rack up points to ultimately receive a grade for the level.

Although a firm date has not been announced, Running with Scissors has scheduled POSTAL Redux to arrive on PC and Mac via Steam sometime in spring. The title will also see a PlayStation 4 release sometime thereafter.