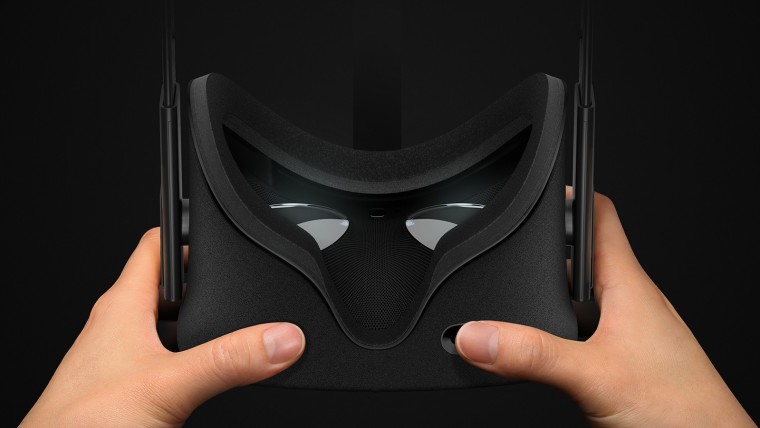 Over three years have passed since the initial development kit for the Oculus Rift VR headset was released into the wild, signaling the birth of a new generation of virtual reality-hardware. After major refinements and upgrades, the VR headset now has a scheduled release window and can be pre-ordered from the Oculus store.

The first model aimed at consumers can be pre-ordered for $599, and is expected to ship during April of this year. Alongside the purchase of an Oculus Rift, buyers will be supplied a sensor, Oculus Remote, Xbox One controller and various cables required to use the headset and peripherals. The device will also ship with free copies of dogfighting-shooter ‘EVE: Valkyrie’ and adventure-based platformer ‘Lucky’s Tale’.

Currently orders are being limited to one-per-customer, to cope with the forecasted heavy-demand from early adopters. As one of the first virtual reality headsets to be releasing this year, demand can also be expected from the general public who wish to get started with virtual-reality technology. Before pre-ordering, make sure to check the recommended system requirements, to ensure you are able to get the best-possible experience with the headset.