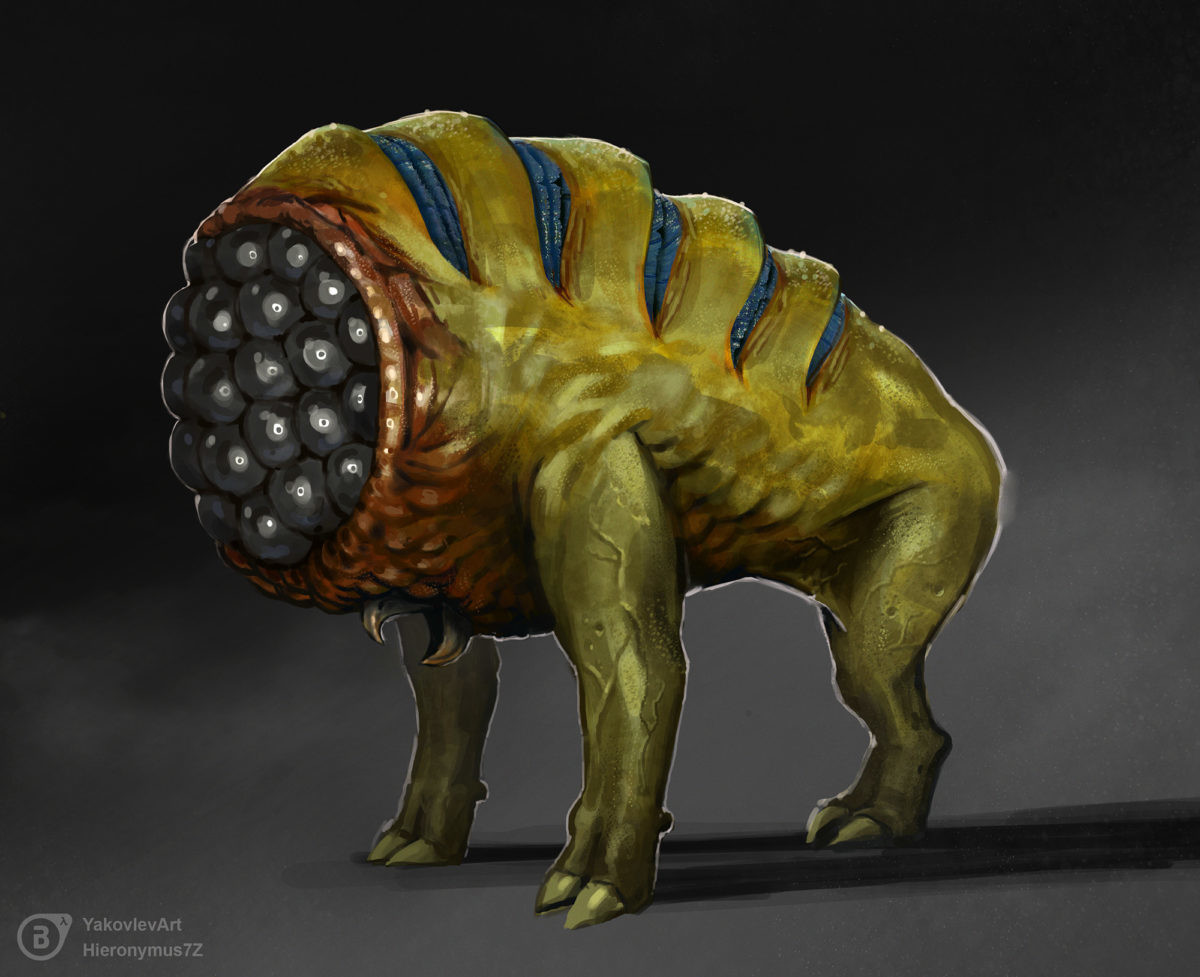 Its been 3,863 days since the release of Half-Life 2: Episode Two. While most fans have probably reached the acceptance phase of grief by now, a bunch of enterprising developers, inspired by Marc Laidlaw’s now legendary blog post decided to take matters into their own hands and create Project Borealis, an unofficial community-developed sequel to Episode Two based on Unreal Engine 4.

The team, which provides regular updates on its blog, hit a couple of big milestones recently, having finalized the first draft of the script and releasing the first in-engine teaser. Broadly based on plot points and themes in Marc Laidlaw’s vision for Episode Three, the team has expanded them, fleshed out key details, and added in gameplay elements to draft an engaging script. However, this is only the first draft, so there will undoubtedly be several more iterations before the script is finalized.

In addition to the draft script and teaser, the team has also released some cool new concept art, showcasing the design evolution of some beloved NPCs, such as the Houndeye. Things also seem to be chugging along nicely on the gameplay side of things, with Gordon’s weapon arsenal and in-game animations now nearing completion.

While we’re probably still a long way away from anything that even resembles a playable version, fans should nonetheless be happy with the progress being made. For those of you who’d like to help out, the team has also posted a slew of new open positions, which you can check out here – the resistance needs all the help it can get.

Project Borealis has been active for just under a year, and now has over 60 developers working on the project full-time, with the sole aim of reliving the series, and giving the Half-Life community the sequel it deserves.