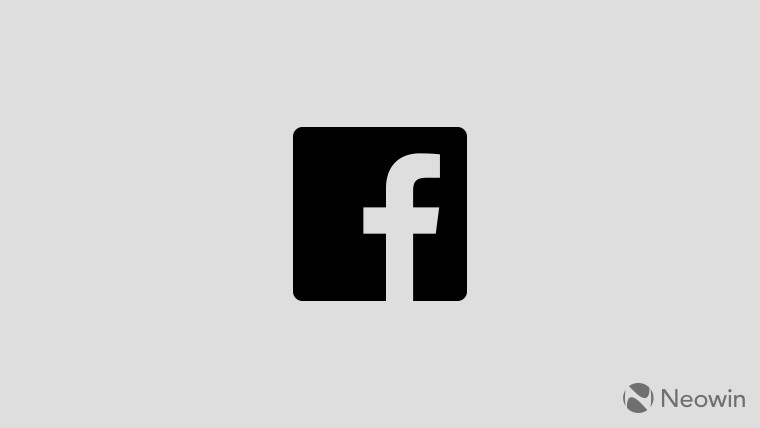 According to a new report coming out of the Netherlands, more than 640,000 people abandoned Facebook in 2018, 200,000 of which actually deleted their account, and the rest have stopped posting. The figures are based on responses from over 7,000 people who took part in the survey. Researchers also found that while users were leaving Facebook, Instagram, a Facebook-run company, grew strongly.

The survey found that the exodus was largely made up of those under the age of 40 who decided to ditch Facebook in favour of Instagram. It’s not clear that lack of trust was a main factor behind the desertion, because the results show that trust was already limited and that trust had dropped in all age groups, yet, it was mainly under 40’s leaving the service, rather than all of the other age groups who said their trust in Facebook had gone down.

According to Newcom who carried out the survey, Facebook still boasts 10 million Dutch users, while Instagram has about half of that number. Facebook's WhatsApp boasts the most users with around 11.9 million people in the country using the service, up 3% from last year.

Last week, we reported on the fact that Mark Zuckerberg had instructed engineers to begin integrating the WhatsApp, Instagram, and Facebook messaging services so that users could message across services. He’s likely aware of the shift in users between the services and wants to ensure that people can stay in contact with people who leave any one of the services.