The Xiaomi Piston line of headphones has enjoyed a lot of success, particularly because of their high build quality, great sound and extremely competitive pricing. Xiaomi have just released their third iteration of the headphones - the Xiaomi Piston 3.0 - and they've continued to impress.

Starting off with the gold plated 3.5mm headphone jack, we move through to a metal headphone jack cover. The cover has (essentially invisible) laser etchings going around it, as well as a contoured design, making it easier to grip when you want to unplug the headphones. The cable from that point on is threaded in finely braided kevlar which continues through to the point where the individual earphone cables diverge. At this point we meet a metal cable cover over the Y-divider with the same metal design as the headphone jack cover. The cables for the individual headphones are sleeved through silicon from this point, except for the remote which you come across on the right headphone (with the same metal covering that is mentioned earlier). The angled in-ear earphones have a metal back with a plastic body, in contrast with the earlier Piston generation that had a full aluminum body. The previous Piston had beryllium-alloy drivers, but in this iteration they've been replaced with titanium ones. 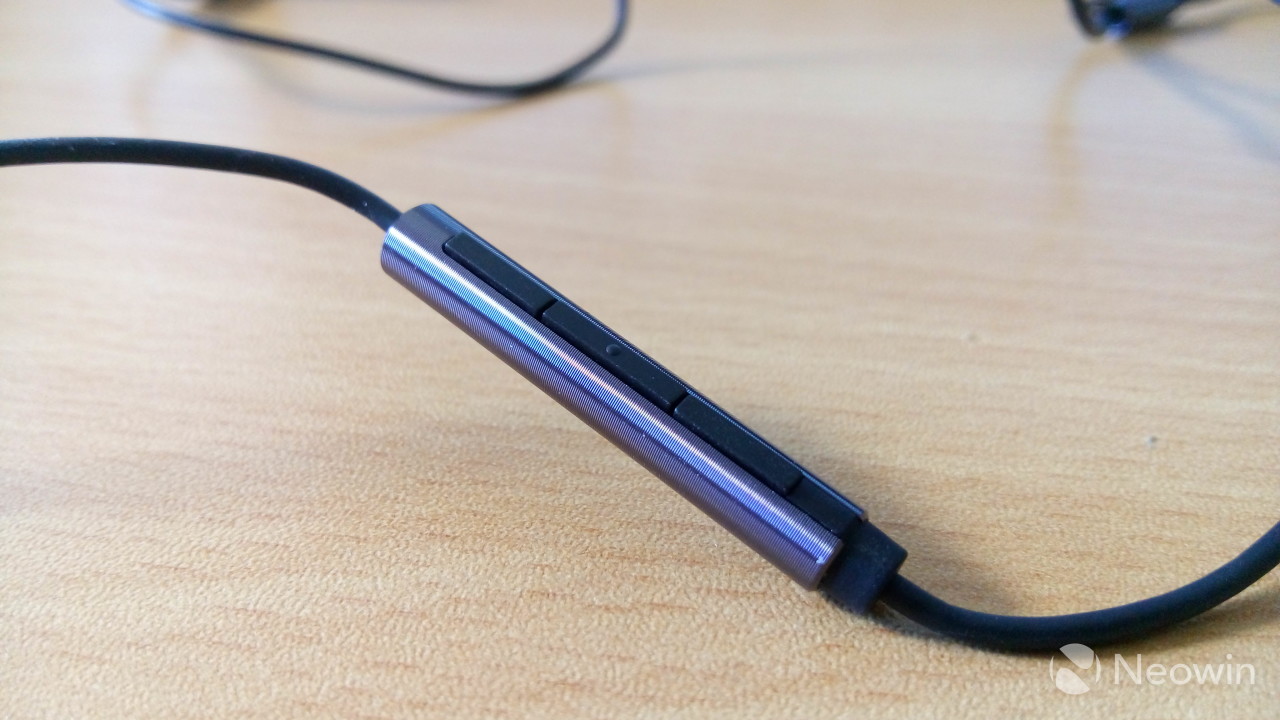 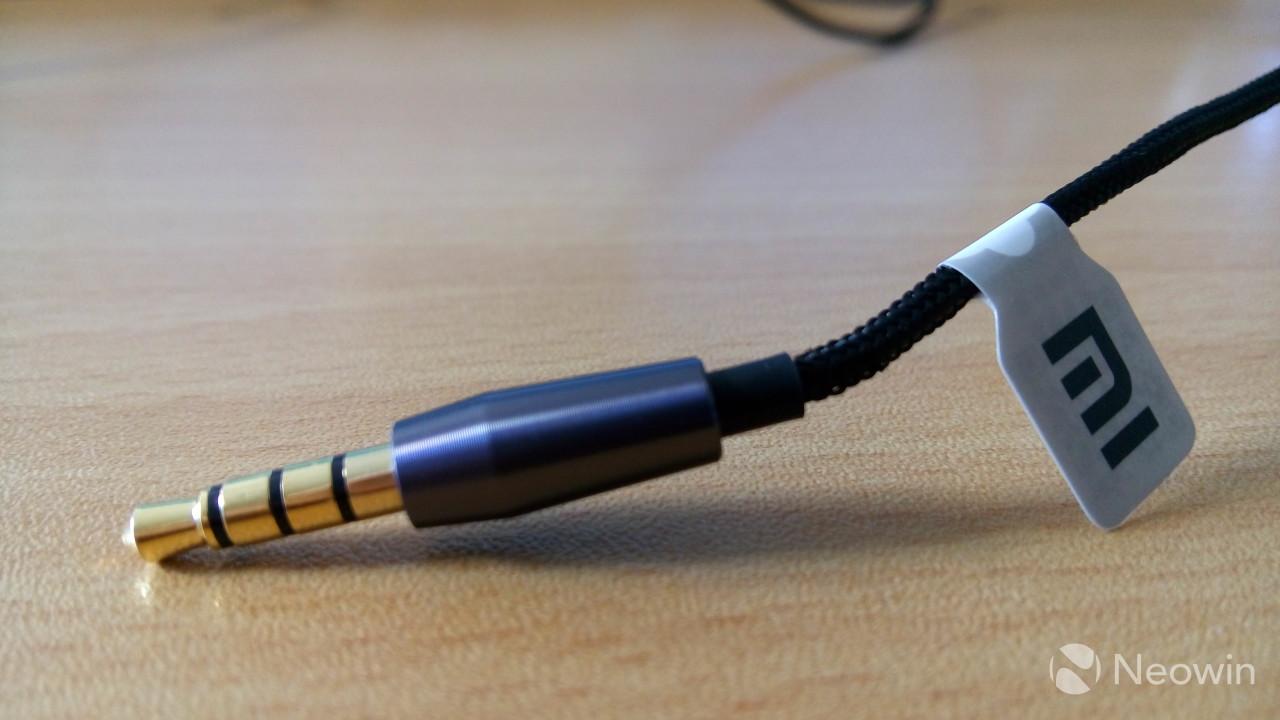 These went above and beyond what I would have ever expected from them. They produced wonderful mids and lows, although I found them lacking in highs at some points. This is contrary to what some other reviewers have experienced where they felt that the highs and lows were fine and that it was actually lacking in mids. Regardless, the headphones are very reasonably balanced: the bass is not over-powering, the mids are there, and the highs are largely there as well.

Because of the design it also means they also have a very "different" soundstage in comparison to the previous generation: not as "in your face" but still not at all bad. It may be a bit of a trade off as the previous generation were extremely bassy and really lacked mids, where these are significantly more balanced. 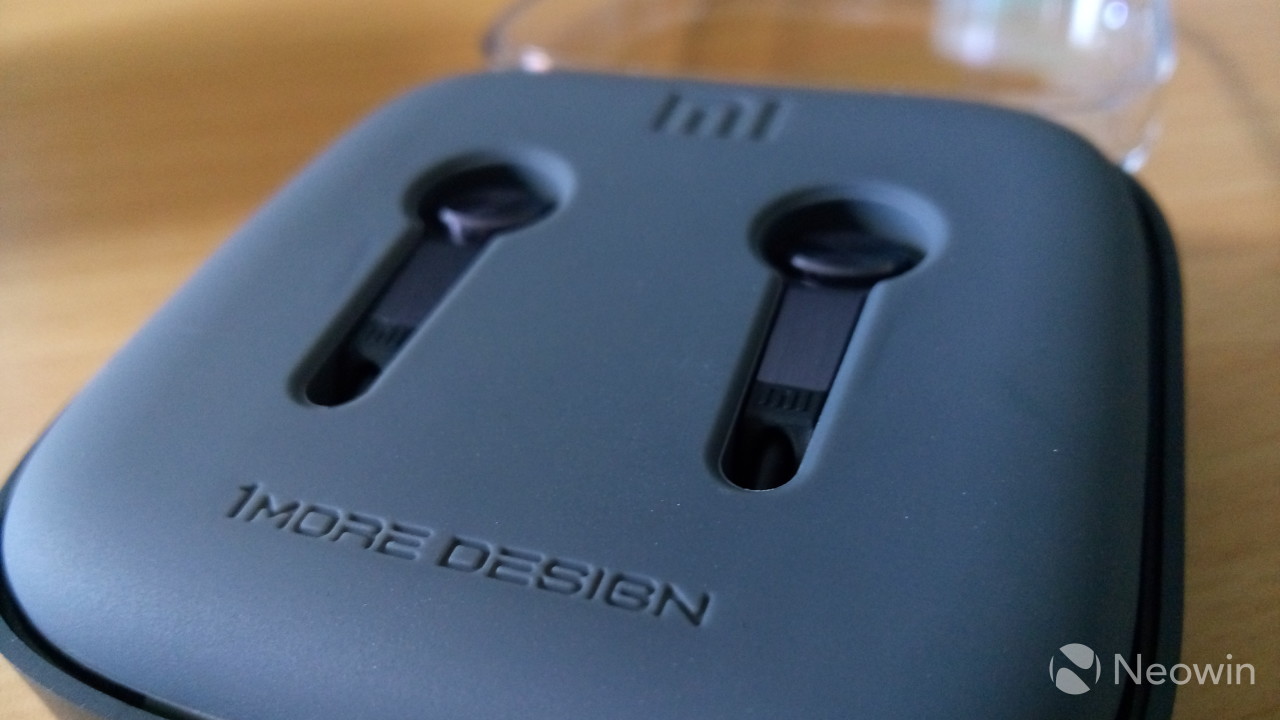 The remote has three buttons and a mic. All three buttons and the various sound control functions work flawlessly on Android, however, only the play/pause button works on iOS. I don't own a Windows Phone so I can't say how successful it will be on there, but if Android-supported headphones usually don't have an issue with Windows Phone, then it's safe to consider that these will probably work fine as well. The sound clarity of the mic is actually surprisingly good, dare I say it is better than my phone's microphone. The remote and mic are positioned right next to the mouth which makes it more natural and comfortable to speak into. Speaking of comfort, it's worth mentioning that the headphones are extremely comfortable to wear for extended listening sessions.

The design of the 3.0 over the previous generation is more "open" which means that the sound leaks a little more and the noise isolation isn't as great. Both of these are on the very low-end, however, as you could still use them at work without annoying anyone next to you.

The noise isolation is still fine and while they won't match your $200 pair of in-ears, they are still surprisingly good in this area. I used them on a train and they successfully blocked out 98% of the noise from the caffeinated school children that were sitting opposite me.

The headphones come with three replacement rubber tips that are sized in extra small, small and large. This is in addition to the ones that come by default with the headphones.

There is also the rubber "case" that they come wrapped in within the box itself, and I'm not sure if this is intended for anything other than the box's presentation but it's thick and tough enough to definitely act as something to wrap the headphones around when you're on the go. 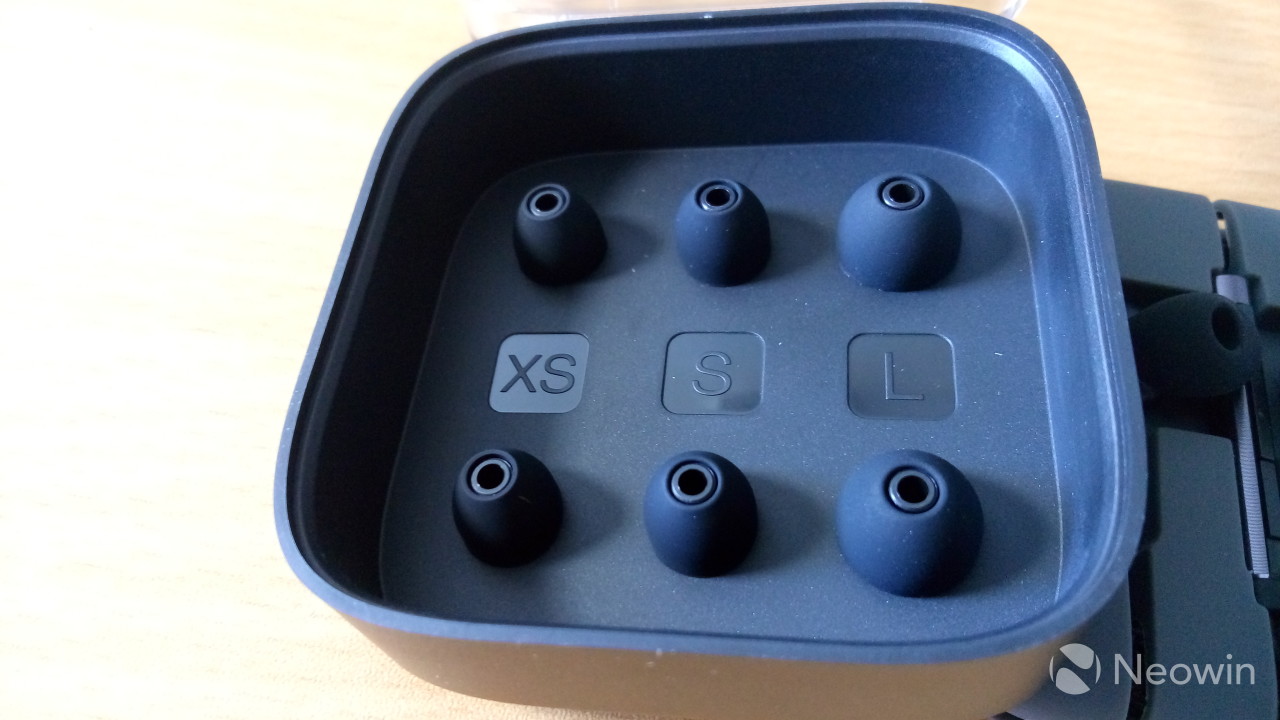 I'm at a loss for words with how much the Piston 3.0 has improved over the previous generation. They definitely need a few hours of burn-in to get a "natural" sound out of them, but they are heads and shoulders above anything else even remotely in the price bracket. So far I've avoided talking about the price and reviewed it as if it was priced at ten times as much, but the Piston 3.0's are actually priced at $15 within Asia (expect it to cost a few extra dollars if buying it from a reseller). For the price, they're absolutely amazing. They easily outperform anything under $100, and put up a good fight with headphones from the next bracket up. The previous generation of Pistons had their issues with mids yet still managed to convince a lot of audiophiles that they were the holy grail of the sub-$100 range of headphones, but the improvements that come with the 3.0's really takes it a step further. They are definitely well worth the money in this regard and I cannot recommend them enough for anyone looking for superior sound and not willing to break the bank.

A big thank you to our friends at Geekbuying who supplied the headphones for this review. If you are interested in picking one of these up, Geekbuying has the headphones available for sale at $18.28 with free shipping.