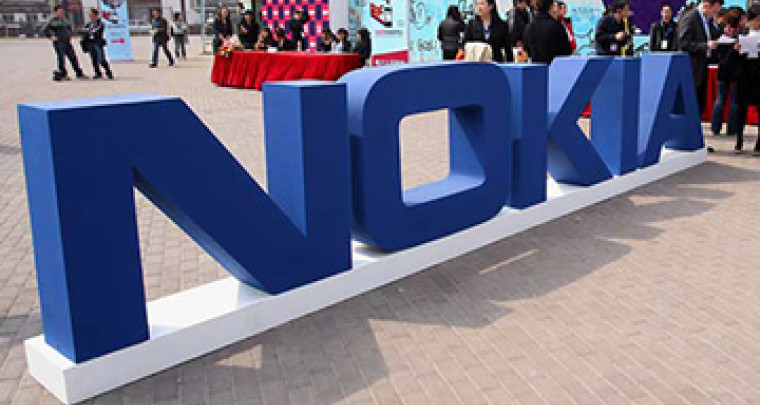 Following a report from Re/code last week about Nokia planning to return to the smartphone business next year, Nokia has issued an official statement strongly denying the rumors, stating that the company has 'no plans' of of any such kind. Nokia stated that:

Nokia notes recent news reports claiming the company communicated an intention to manufacture consumer handsets out of a R&D facility in China. These reports are false, and include comments incorrectly attributed to a Nokia Networks executive.

Nokia reiterates it currently has no plans to manufacture or sell consumer handsets.

Earlier this week, Re/code, citing unnamed sources “who were briefed on the matter”, stated that Nokia is looking to make a comeback in the smartphone market as soon as next year. Currently, the Finnish company is under contractual obligation to abstain from launching any phone products or licensing out their name on such devices, a term that was part of the deal with Microsoft. A Chinese site also published a similar report citing Nokia’s China President Mike Wang.

However, these rumors have now been crushed due the statement from the company itself. With that being said, rumors about Nokia trying its luck in virtual reality, futuristic robots and the internet of things have still not been confirmed or denied as of yet.