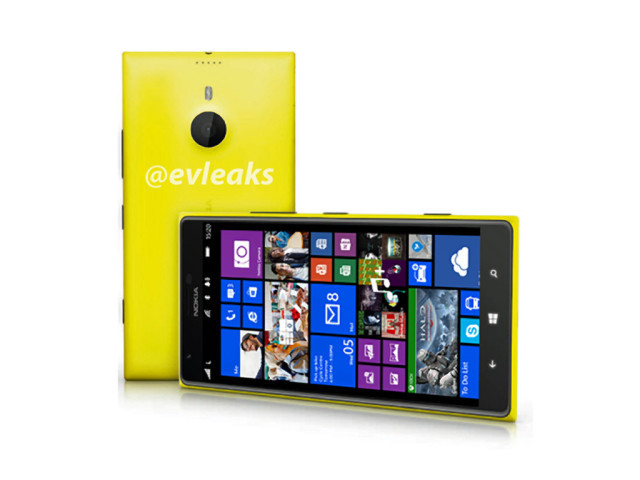 Nokia's rumored 6-inch smartphone has been designated with the name the Lumia 1520, according to various media reports. Now a new story claims that the upcoming Windows Phone 8 device with the huge display will go on sale Nov. 8 on AT&T.

The report comes from WPCentral, which claims to have heard from two separate but unnamed sources on the specific launch date. The same story also claims that AT&T will offer the phone for an off-contract price of $699, although there's no word on what the two year contract price will be for the device. Finally, the report says the 1520 will come in a choice of colors: red, black, yellow and white.

This new release date rumor comes just a couple of days after yet another story from WPCentral, which claims Nokia will hold a press event in New York City to formally unveil the Lumia 1520 on Oct. 22. If true, the time between the announcement and the on-sale date will be about 17 days.

Besides the 6-inch display, the Nokia Lumia 1520 is supposed to have a quad-core Qualcomm Snapdragon 800 processor, 2GB of RAM and 32GB of on-board storage inside. It's also rumored to have a beefy 3400 mAh battery.