Over the past few weeks, there's been tons of conflicting rumors about if Microsoft's next Xbox console will require an "always on" Internet connection to play games and access media apps. Today, a new rumor claims that Microsoft may give game developers and publishers a choice of whether or not to require some kind of Internet connection for the games they are making for the console. 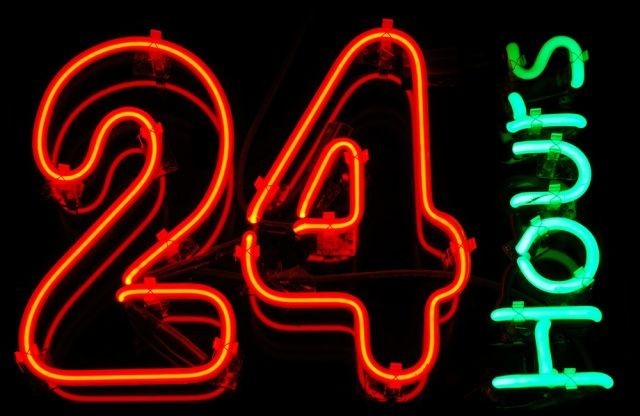 Polygon, using unnamed sources, claims that the console itself will have at least some form of "always on" requirement for accessing apps as well as a possible anti-piracy tool. However, in terms of playing games, the article says for the moment, the choice of requiring an Internet connection for playing games will be up to each individual game to support. If a game does need an Internet connection, it can also have the choice of either needing an "always on" link, or just for a one time connection for authentication purposes.

The article also claims that the next Xbox will have some way to quickly capture gameplay for the games made for the console and to share them with friends, similar to what Sony announced for its upcoming PlayStation 4 console. Xbox Live Achievements may also get a revamp with the new console, with the article claiming that new achievements will be able to be added to games without the need for a DLC pack. Cross-game achievements will also be supported and it's possible that cross-platform achievements could be put in place.

Microsoft will offer the first public details for the next Xbox in a press event on May 21st in its Redmond, Washington headquarters, with more details to be revealed at E3 2013 in June.