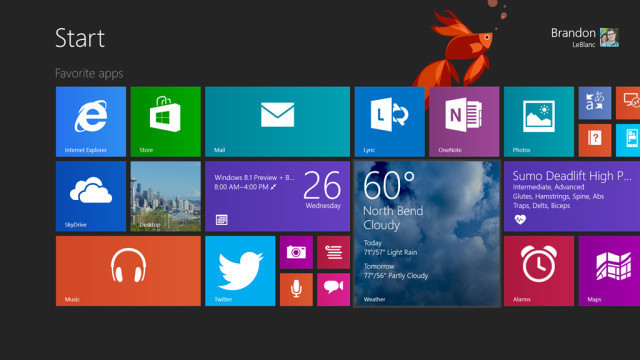 There have been rumors for months that Microsoft is working to merge its Modern UI app development efforts into one unified platform for Windows 8.1, Windows Phone and Xbox One devices. While those plans may still be a couple of years away, today brings a new rumor that suggests the first phase of that undertaking is in progress.

The Chinese language site WPDang reports, via unnamed sources, that Microsoft will be merging its Windows and Windows Phone developer accounts and communities, with an official announcement expected to be made today. The report claims that after the merger, app developers will only have to pay one fee to submit apps to both the Windows Store and Windows Phone Store. We have emailed Microsoft for comment.

Even if this rumor is correct, this still means that developers will have to keep making their apps separately for Windows 8.1 and Windows Phone platforms, with a different code base and API for each OS. However, it does show that Microsoft is slowly making the move to a truly merged platform where, in the future, apps will work for all of Microsoft's Modern UI devices with no need to make any changes to their code.