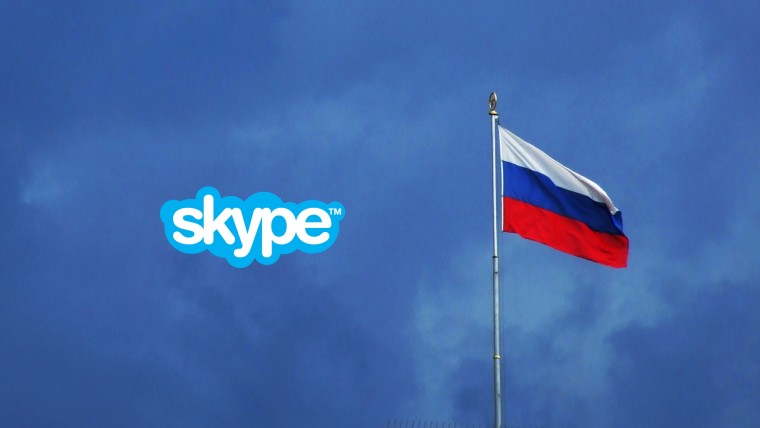 Russia is set to build its very own alternative to Skype, intended for use by its industries and government agencies. The system will be isolated from the public internet to avoid intrusion from hackers or intelligence agencies.

The talks of Russia building a domestic messaging platform began last year; now, it seems, the project is official.

At the CIPR-2017 conference hosted in Innopolis, Russia’s state-owned Rostec Corporation announced that it's building the messaging platform in partnership with OMMG Technology and Mind Labs. Additionally, the service will rely on telecommunications hardware built by Bulat. These are all Russian companies, so the intent is quite clear – build a closed and protected domestic communications platform.

Recent cyberattacks have made it clear that most information systems produced abroad are vulnerable. As a counter to this, we are creating Russian IT and telecommunications products which certainly contain no "surprises" and are properly protected from undue external interference. This is an almost unrivalled development in terms of functionality; it is also unique in terms of information protection. It is a modern and convenient system which allows confidential information to be transferred in any format.

The platform will support voice and video calls, as well as file sharing and plain old text messaging. A working prototype is currently in the works, but further details about the project remain scarce.

Russia has been distancing itself from foreign-made software and hardware since past few years. It recently adopted Jolla’s Sailfish OS as an alternative to Android and even compelled Google to loosen its grip on Android. Microsoft also faced its wrath a couple of years ago, following which the city of Moscow (very publicly) dumped Microsoft products for local alternatives.

The messaging platform simply seems to be a step further in that direction – ensuring its protection by isolation.