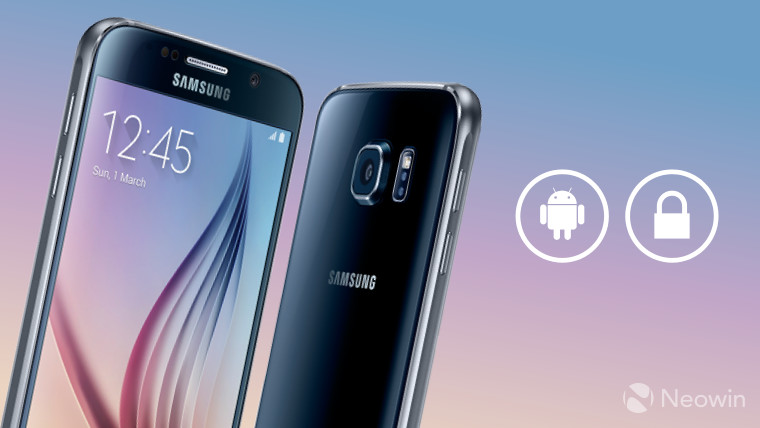 Google has already released its July security update for Android, but many manufacturers still haven't delivered last month's patches to their devices.

Samsung is among those still playing catch up, and has now begun rolling out the June security update to the Galaxy S6 in Europe. So far, the update seems to be available only for the S6, and not yet for its S6 edge sibling.

The patches are currently making their way to unlocked models of the device in the Netherlands, but they should reach the Galaxy S6 in other European markets soon. Carrier-locked models will likely have to wait a bit longer, as carriers are rarely in a rush to test updates for older devices.

The update bumps the handset's firmware up to version G920FXXU5EQFC, and comes with 96 enhancements for security issues and flaws in the Android OS, along with a further 23 improvements specific to Samsung's Galaxy devices. In addition to the security patches, the update also includes unspecified bug fixes and performance optimizations to the device.