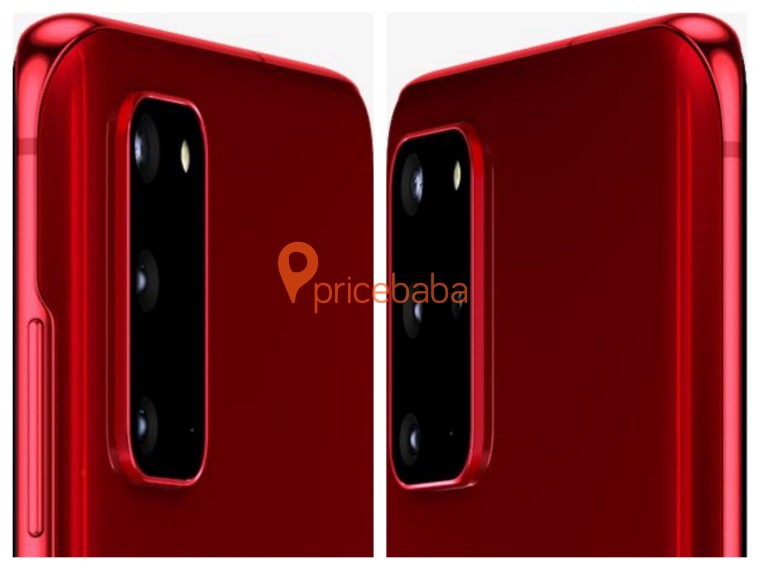 Official press renders of the Galaxy S20 and Galaxy S20+ with a red paint job have leaked hinting at their impending launch. The phones have a glossy finish at the back and they look quite stunning in the leaked renders.

Samsung has previously released its flagship phones in a striking red paint job so it won't be completely out of the blue for the company to do something similar with the Galaxy S20 this year. At this point, it is unclear when Samsung plans on launching the Galaxy S20 and S20+ in red. The company usually tends to launch new colors of its flagship devices after a few months of their initial release. Whenever it does launch the device though, it is likely going to be available only in selected markets.

The Samsung Galaxy S20 series is scheduled to go on pre-order from February 21 and hit the retail stores on March 6.