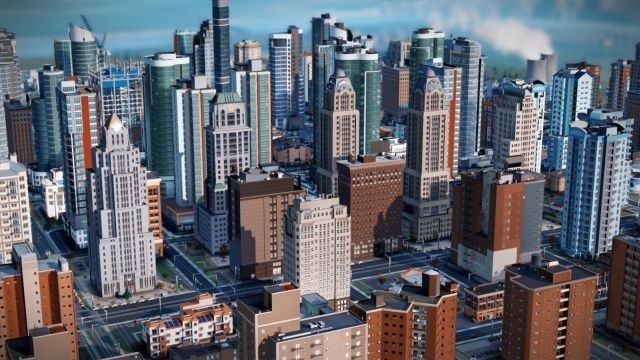 Developer Maxis and publisher Electronic Arts today announced that SimCity, their revival of the classic urban planning simulation game that was released in March 2013, will finally be getting an offline single player mode, after months of requests from frustrated gamers who did not care for the game's online requirements.

The announcement on the SimCity website stated that the offline mode will be added as part of the game's "Update 10" patch, but no specific release date was announced. It stated, "When we launch it, all of your previously downloaded content will be available to you anytime, anywhere, without the need for an internet connection." More details about the offline patch will be revealed later, but the post did state that it will help SimCity's modding community as they will be able to add content without disrupting the online portion of the game.

The Windows-based game had one of the worst PC launches in history nearly a year ago, due in part to the fact that SimCity players were required to log into an online server to play, even in single player mode. As a result of an influx of more players than EA had predicted for the launch, many people were unable to download and/or play SimCity for a number of days. EA fixed the problems later, and even offered a free downloadable game from their library of titles as compensation for the server issues.

While many players wanted EA to put in an offline mode for SimCity, similar to the ones that were put into the classic games in the series, EA and Maxis kept insisting that an offline mode was not what the development team wanted to do for the new game. In a message posted on the official EA blog a few weeks after the launch, Maxis General Manager Lucy Bradshaw stated that the new SimCity was a massively multiplayer game in many ways, adding, "So, could we have built a subset offline mode?  Yes.  But we rejected that idea because it didn't fit with our vision."

It would appear that Maxis and EA have now had a change of heart on this issue, but is this offline mode announcement coming too late to help SimCity? Only time will tell.